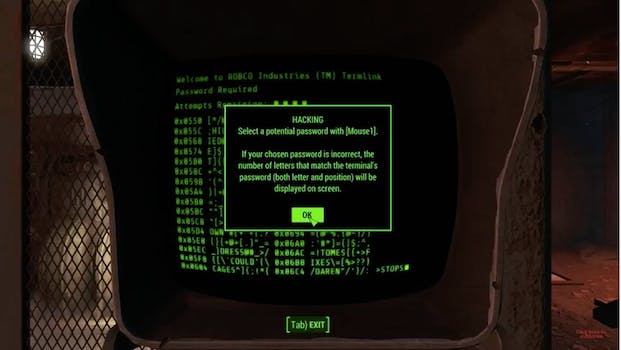 Outside of people who are well-versed in computer code, hacking is a completely nebulous concept. Even the president-elect professed ignorance about the topic.

“The whole age of computer has made it so nobody knows exactly what’s going on,” Donald Trump recently said.

Which means, if you are a major news network doing a segment on Russian interference in U.S. elections, it doesn’t matter what B-roll you use to show a computer terminal hacking into the mainframe. Almost anyone lazily gazing at the screen from their chair in the airport will assume it’s the real thing.

Watching a segment on CNN about the ongoing scandal, redditor Poofylicious saw some similarities between the Nmap commands shown by CNN on screen and the popular post-apocalyptic video game Fallout 4. 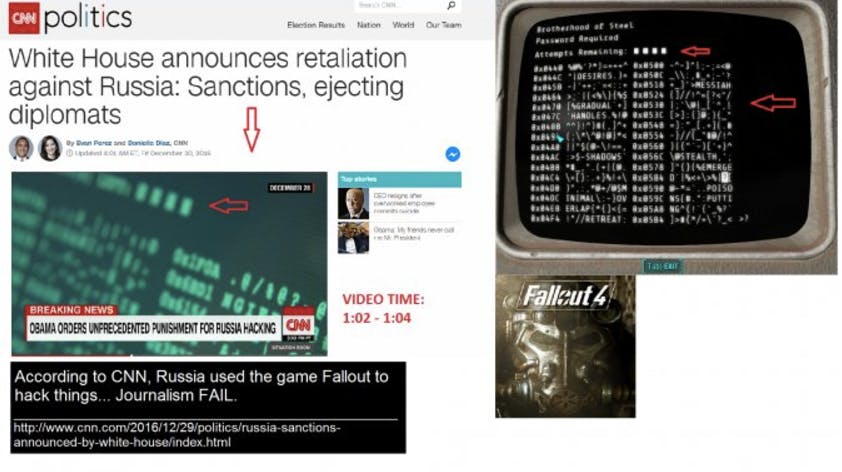 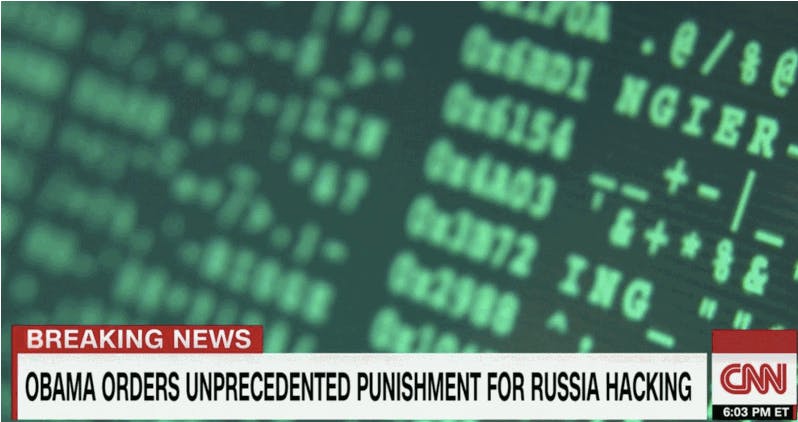 The hacking in the game in no way resembles real-life online sabotage, but it looks the part. And as one redditor pointed out, the options for news networks—when trying to show actual hacking footage—are pretty limited.

“If you want to talk about hacking on a major news network, your choices are either that or a scene from The Matrix.”

The Fallout footage, however, appears to have been removed from CNN’s video.

Trump, meanwhile, has promised to reveal secret information about the hack either today or tomorrow.