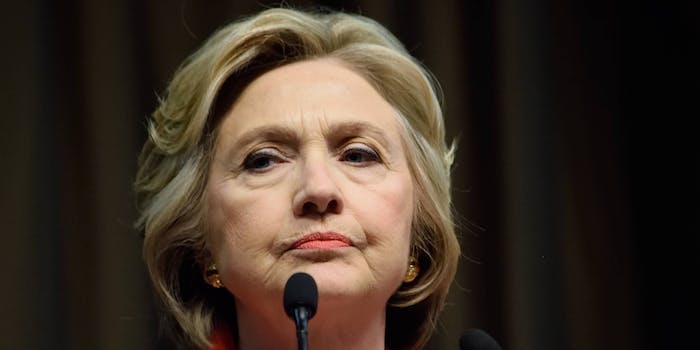 In the wake of the Federal Bureau of Investigation recommending no criminal charges be filed against Hillary Clinton for her handling of classified material, FBI Director James Comey will testify before the House of Representatives’ Oversight and Government Reform Committee on Thursday morning.

Rep. Jason Chaffetz (R-Utah), the committee’s chairman, explained the hearing early Wednesday. “The FBI’s recommendation is surprising and confusing,” he wrote in a statement.

“The fact pattern presented by Director Comey makes clear Secretary Clinton violated the law. Individuals who intentionally skirt the law must be held accountable,” Chaffetz added. “Congress and the American people have a right to understand the depth and breadth of the FBI’s investigation. I thank Director Comey for accepting the invitation to publicly answer these important questions.”

The House inquiry follows intense criticism of Comey and the FBI from Republican lawmakers who believe the investigators’ findings justify criminal charges against Clinton, the presumptive Democratic nominee.

The hearing will focus entirely on  the FBI‘s investigation of Hillary Clinton‘s use of a private email setup during her tenure as secretary of state beginning from 2009 to early 2013.

Comey added that “no reasonable prosecutor” would bring charges against Clinton.

The investigation found over 100 emails contained classified material at the time they were sent or received, including eight email chains on Clinton’s servers containing Top Secret material.

Comey’s assertions starkly contradict much of what the Clinton campaign has been claiming since the scandal broke in March 2015 after Republican lawmakers began investigating Clinton’s actions regarding the Sept. 11, 2012, attack on a U.S. consulate in Benghazi, Libya.

However, his overall conclusion to not press charges is a best-case scenario for Clinton, whose campaign spokesman Brian Fallon said her team is “pleased” with the result while reiterating that her use of personal email was a “mistake” and “she would not do it again.”