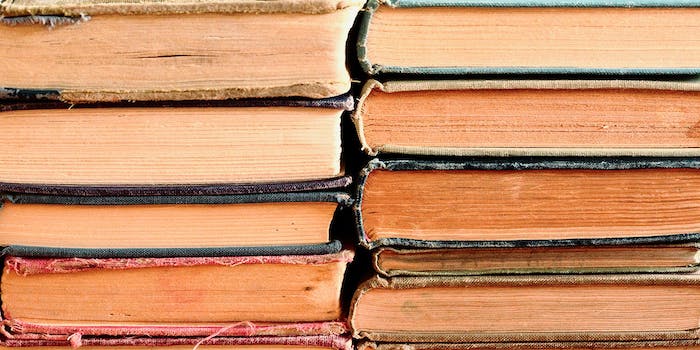 America's wealthiest will foot the bill.

Hillary Clinton has a plan to free college students from crushing debt.

The plan, dubbed the “New College Compact,” is designed as a centerpiece for Clinton’s 2016 presidential campaign, CNN reported. But the former secretary of state is not the only Democratic presidential candidate promoting ways to ease the financial burden on students.

The New College Compact will cost $350 million over a decade, according to the Clinton camp, but will be “fully paid for by limiting certain tax expenditures for high-income taxpayers.”

One of the key points in Clinton’s plan is an “income-based repayment program” that allows borrowers who take out loans to pay for education to never pay more than 10 percent of their income to student loans, according to a white paper drafted by Clinton’s team. Another point promises unspecified grants to states that provide “no-loan tuition at four-year public colleges and universities.”

Both Clinton and Sen. Bernie Sanders (I-Vt.), currently her closest competition in the Democratic race for president, have made affordable higher education a priority in their campaigns.

Sanders proposes tuition-free college from $18 billion in federal aid that is then matched by states. Earlier this year, Sanders pointed out that “the $18 billion figure is a fraction of new Department of Defense spending authority sought by the White House.”

Clinton’s highly anticipated plan aims for in-state students to enroll in public colleges “without ever having to take out a loan for tuition.”

The former secretary of state will unveil the full plan this week as she campaigns in New Hampshire, an early primary state that has the highest student loan debt levels in the U.S.