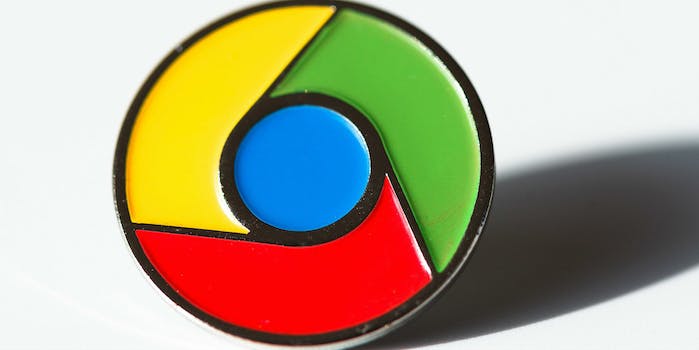 Unmute your speakers with confidence.

You can finally stop worrying about sound blasting through your speakers every time you open a website. Google is staying true to its word and will soon add a feature to Chrome that blocks annoying autoplay videos with sound.

We first heard about the feature in April last year but it was absent from the ad-blocker Google added to its browser in February. Google had previously given Chrome users the ability to permanently mute individual sites, but this meant silencing everything, even the content you wanted to listen to.

The upcoming Chrome update should solve this dilemma. The browser will only play autoplay videos when they don’t play sound, after the user clicks or taps on the site, or if the user previously showed interest in media on the site.

First scheduled for Chrome 64 in January, the changes will finally arrive next month with version 66. To manually update your browser, select the three vertical dots in the top-right corner of your display and select “Update Google Chrome.” Note, if this option isn’t available, you’re already running the latest version.