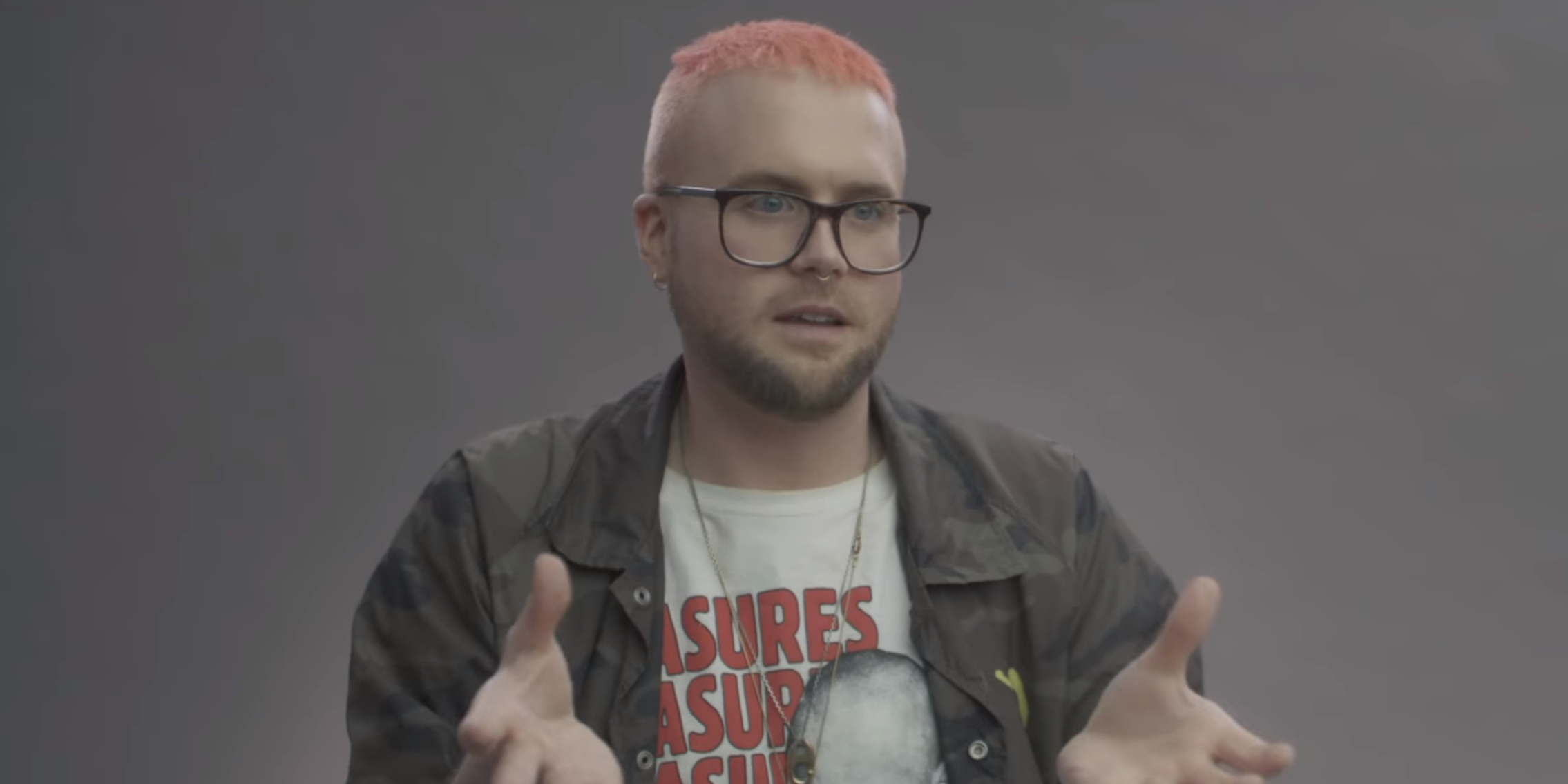 His story has been dominating the headlines.

The man who blew the whistle on former Donald Trump campaign data firm Cambridge Analytica for allegedly rounding up millions of Facebook users’ private data without their consent now says he’s had his own Facebook account disabled. Christopher Wylie, reportedly a cofounder of Cambridge Analytica, went public with the allegations this week. And on Sunday morning, he tweeted out a screenshot showing a disabled account notice from Facebook.

“Suspended by Facebook. For blowing the whistle. On something they have known privately for 2 years,” Wylie tweeted.

On Saturday, multiple media outlets reported on Wylie’s explosive allegations. He claims that Cambridge Analytica harvested some 50 million people’s Facebook data to build psychological profiles of them, so it would be easier to tailor politically influential content.

“We exploited Facebook to harvest millions of people’s profiles,” Wylie told The Observer. “And built models to exploit what we knew about them and target their inner demons. That was the basis the entire company was built on.”

Cambridge Analytica has denied Wylie’s claims. In a series of tweets on Saturday, the firm said that it did not use Facebook data for the Trump campaign, denied that Wylie was a cofounder, and claimed that “advertising is not coercive.”

In 2016, Cambridge Analytica was an instrumental part of then-candidate Donald Trump’s social media reach, handling Facebook advertising for the campaign. It’s owned by right-wing billionaire patron Robert Mercer. The 71-year-old Mercer, along with his daughter Rebekah, has supported a number of right-wing causes and figures in recent years, including the Brexit campaign in the United Kingdom, former Breitbart chief Steve Bannon, former Breitbart editor Milo Yiannopoulos, and Brietbart itself.