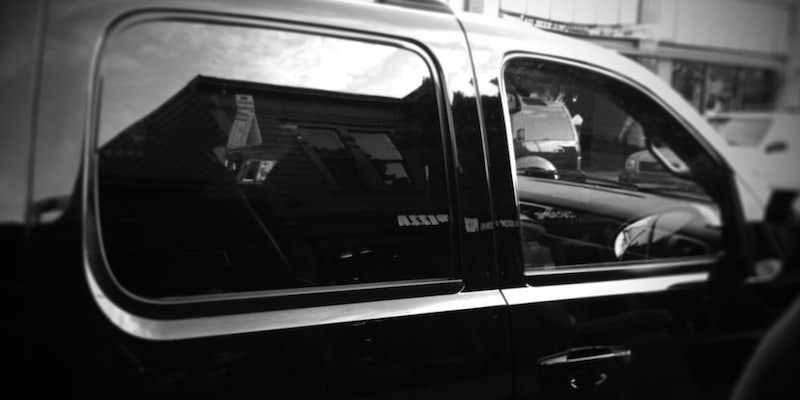 Are celebrities seriously trying to get discounts on a discount luxury car service? Spoiler: yes.

The latest celebrity Twitter scandal isn’t a tween pop star having a nervous breakdown, or an old-timey Hollywood star tweeting something racist about Pacific Islanders, or Shia LaBoeuf attempting to take credit for writing the Talmud. It’s A-listers pimping out Uber so they can get a few bucks off their next ride.

Seriously, though: Betabeat reports that Lindsay Lohan, Snoop Dogg, and (gasp!) Neil Patrick Harris have all tweeted on Uber’s behalf, telling their followers they can get discounts for their next ride if they use their personalized promo code.

Perhaps unsurprisingly, Lohan, Snoop Dogg, NPH, and co. are not trying to help you save a couple bucks on an overpriced cab ride out of the kindness of their hearts. They’re doing it because every time someone else uses your personalized Uber code, you get $10 off future rides; this month, thanks to an Uber special, you get $20.

To make matters worse, there’s no limit to how many people can use a promo code, so if even a handful of NPH’s 7.5 million followers use the code for themselves, he could potentially get hundreds of dollars off of Uber rides—a huge waste, considering that many stars of that magnitude have personal drivers to begin with. For shame, NPH. FOR. SHAME.

So how did these celebs get hooked up with what will heretofore be known as the greatest private hire vehicle scam since the 1916 Jarbidge State Robbery? Although an Uber representative says they don’t have an official partnership with Lohan, Snoop Dogg, or NPH, he did say Uber is “happy to see all kinds of people, including celebrities, are excited about our superior service and want to share their Uber love with friends” (which is basically PR speak for “stop asking me questions, pesky journos, so I can go back to sitting on my pile of money from hiked-up New Year’s Eve fares, mwahaha! <drums fingers together in vaguely menacing fashion>”).

Of course, it’s not illegal for celebrities, or even us normies, to take advantage of the promo code system. But, y’know, it doesn’t exactly speak well for the celebs themselves, or for whoever handles their Twitter accounts. It’s annoying when your poor friends (i.e., average folks) try to get you to help them fill up their punch cards for that final freebie. So it’s, oh, about a million times worse when millionaires do it.