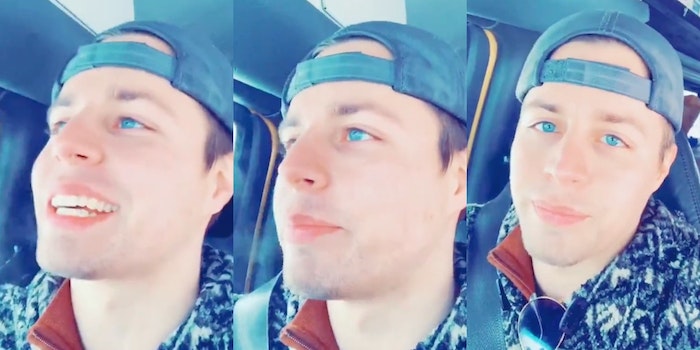 A Capitol rioter boasts about getting “free meals in jail” as he drives to turn himself in to law enforcement in a recent viral video.