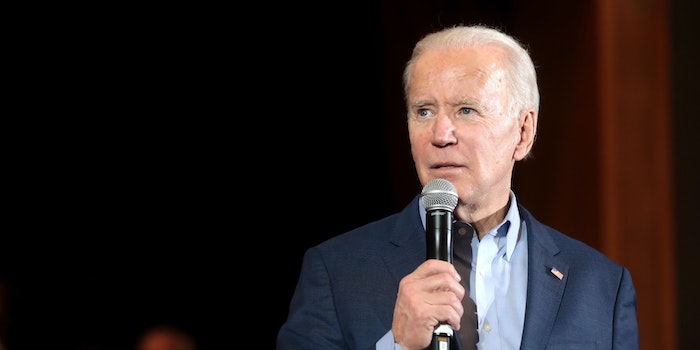 Bruce Reed co-authored a chapter in a book where he called for 'throwing out Section 230 and starting over.'

While President Donald Trump’s repeated attacks have pushed Section 230 of the Communications Decency Act into the spotlight, President-elect Joe Biden has also raised concerns about the important internet law.