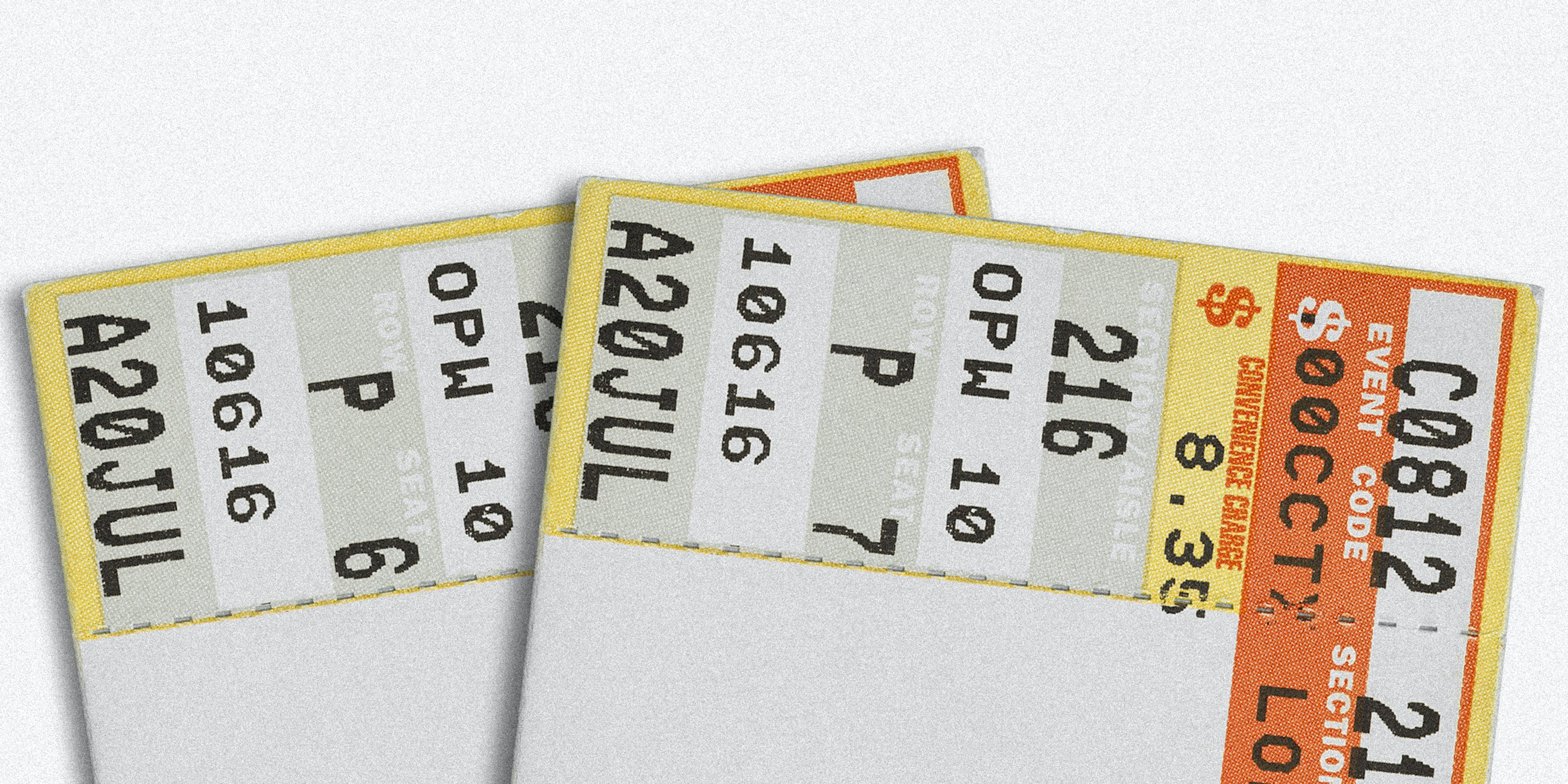 More ticketed events are happening—and bots seem to be coming with them.

As concerts and other ticketed events are making a slow return after being shuttered during the coronavirus pandemic, so are the ever-frustrating bots that gobble the tickets up before anyone can buy them.

People online have begun to notice that bots used by scalpers to buy tickets and resell them at a gigantic markup are showing up again, coinciding with people having the opportunity to attend various events, like concerts, shows, and sporting events.

Now, it appears that Big Time Rush fans are the latest victims of ticket bots.

Thousands of adults have found themselves unable to fully relive their childhood after the Nickelodeon band’s tickets were swept up in seconds. Fans allegedly waited in hour-long lines only to learn that the tickets remaining were those being resold for hundreds more than their original price.

In a now viral TikTok, Alexis Vigario shared her theory on why no one, including her, could seem to get a Big Time Rush ticket. To Vigario, the answer was simple: bots.

“Despite there being so few tickets available, every single resale website has just a bunch of them. It’s almost as if a bunch of bots went in, bought eight tickets per section because that’s the maximum, and now are selling them for a 700% markup,” Vigario said in the TikTok.

Vigario’s story isn’t unusual. In 2019, fans of Harry Styles complained on Twitter about bots buying the presale tickets on Ticketmaster. The site kept crashing, leaving fans to wonder if their complicated verification process was more difficult for the real users than the scalper bots it was meant to prevent.

So do the bots have free reign to terrorize boy band fans? Technically, no.

What is the BOTS Act?

Theoretically, there’s a mechanism in place to stop ticket bots.

In 2016, the Better Online Ticket Sales Act (BOTS Act) was enacted. This act made it illegal to “circumvent a security measure, access control system, or other technological control or measure on an Internet website or online service that is used by the ticket issuer to enforce posted event ticket purchasing limits or to maintain the integrity of posted online ticket purchasing order rules.”

This act isn’t just limited to the use of bots. Using fake names, IP addresses, or multiple credit cards to buy and resell tickets are also violations.

Despite the BOTS Act being around for years, no one was charged until earlier this year.

In late January the FTC settled a case under the BOTS act, imposing a massive $31 million fine on three New York ticket brokers who allegedly used bots to buy and resell more than 150,000 tickets.

In a somewhat sassy blog post, the FTC alleged the three ticket brokers violated the act in multiple ways, including using automated ticket-buying software to search for and reserve tickets, creating “hundreds” of fake Ticketmaster accounts and credit cards, and concealing IP addresses with software.

Despite only being used once so far, it could certainly come in handy soon. The tactics of bots scraping up tickets have changed, and after waiting more than a year to see live events amid the pandemic, people may be willing to pay-up on third-party websites.

“We used to see niche groups of people targeting niche groups of things … and now what we realize is they can target things that aren’t so niche, and they can make a lot of money. And that’s the real switch for us.” Thomas Platt, head of ecommerce at the cybersecurity company Netacea, told Wired in February.

The FTC did not respond to a request for comment by the Daily Dot about the enforcement of the BOTS Act moving forward, particularly with more events happening after a pause during the height of the pandemic.

However, the FTC case seems to be sending a clear message: violating the BOTS Act can earn you a fine worth more scalped Big Time Rush tickets would fetch.

Jules Schulman is an L.A.-based journalist and researcher.