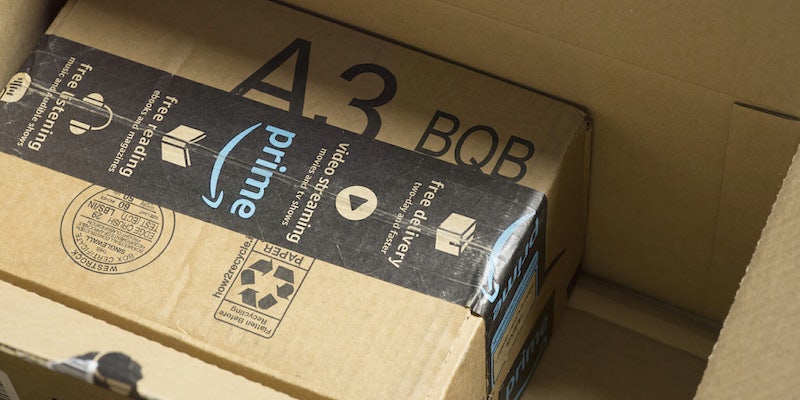 New Yorkers are standing up against the retail giant.

A group of activists in New York City designed a Google Chrome plug-in called “Block Amazon For Me” to keep users from shopping on Amazon and its affiliates, Queens News and Community reported on Monday.

The code for the Chrome extension is also available on GitHub.

An anonymous source who identified himself as Woody told QNS that Amazon “could be structured to be a good company … But it’s not.”

He coded the app “Block Amazon For Me” to act similarly to an ad-blocker, according to QNS. After the app is installed, it will block users from visiting the Amazon website with a pop-up message that says, “The Block Amazon For Me extension has denied access to this site.”

The web-based boycott comes after a New York City protest on Cyber Monday. Amazon’s new HQ2 is expected to bring 25,000 jobs in New York City but also estimated to push out at least 830 people and increase homelessness yearly due to higher rent, which is not sitting well with some New Yorkers.

The Block Amazon For Me website includes a list of complaints against Amazon, such as its unethical working conditions, effects on wages across industries, tax breaks and its environmental impact.

“This is meant to put people in an imaginative space,” Woody said. “What would the world be like without Amazon?”