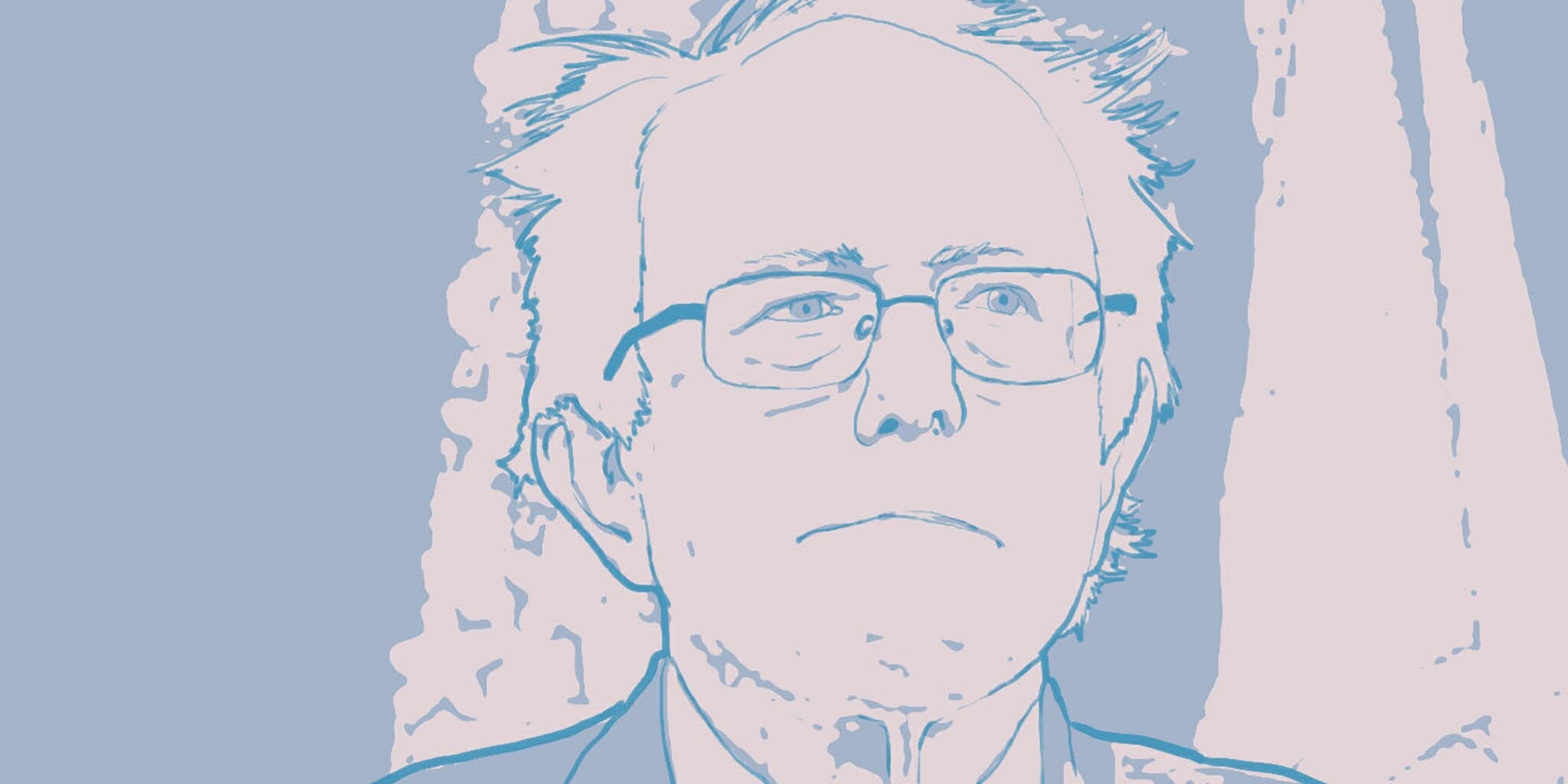 Sanders beat the pope, President Obama, and even Malala by a landslide.

The people have spoken—and they are feelin’ the Bern.

At midnight on Sunday, Time magazine cut off voting for its annual Person of the Year poll. In the number one spot, with 10.2 percent of the overall vote, was Democratic presidential candidate Bernie Sanders.

It’s the first time in history that a presidential candidate has won the poll before being elected, and only three U.S. presidents have made the number one spot: Franklin D. Roosevelt, Ronald Reagan, and Barack Obama.

Though the magazine’s editors will make the final selection for the official Person of the Year honor, it’s clear that Sanders’ skyrocketing popularity is only on the rise. Though Hillary Clinton currently holds an average 24.5 percent lead in the national polls, the former secretary of state placed low on the Time poll list, at number 29—just below Triple Crown-winning horse American Pharoah.

Sanders, an Independent senator from Vermont, beat some of the world’s most beloved figures in the poll, with twice as many votes as second-place winner Malala Yousafzai. Pope Francis trailed slightly behind, with 3.7 percent of the votes. Even the vague nomination of “refugees” garnered 3 percent of the overall votes.

The lowest ranking members of the poll were largely representative of the conservative right: GOP candidates Carly Fiorina, Jeb Bush, and Ted Cruz, as well as anti-gay-marriage Kentucky county clerk Kim Davis were all in the bottom 10. The partisan disconnect between the poll’s high and low contenders may say more about the demographic of voters than the worthiness of those being ranked.

According to Time, Person of the Year isn’t necessarily a popularity contest but a choice of “the person Time believes most influenced the news this year, for better or worse.” That means Kim Davis, with her impact on 2015’s same-sex marriage news, could still be in the running for the magazine’s cover.

The winner of Time’s Person of the Year award will be announced this Wednesday morning on the Today show. As of press time, Sanders has not responded to his poll victory with a statement.