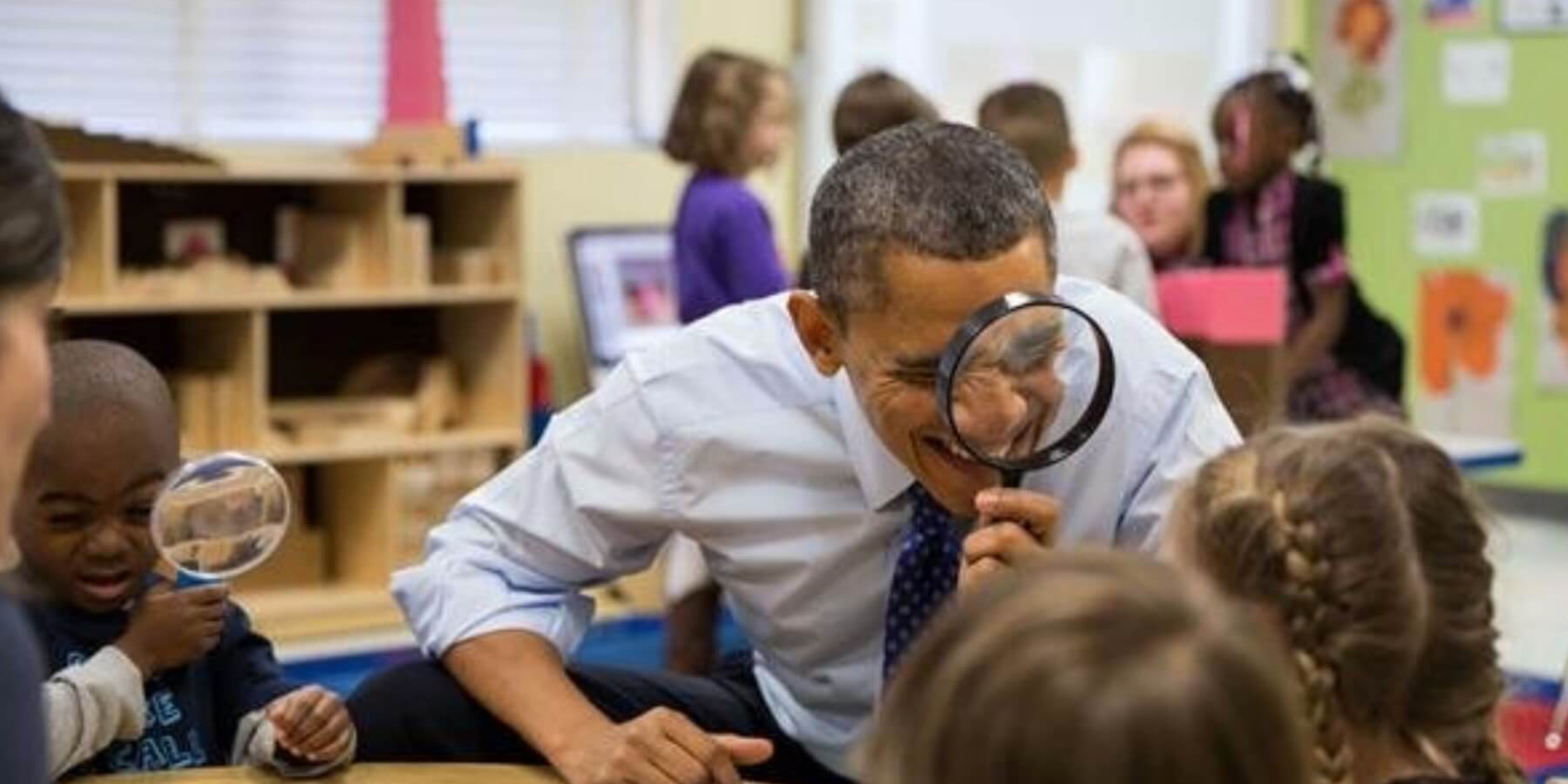 Why Barack Obama’s old ‘I spy’ tweet is going viral

It's honestly a pretty good troll.

If you’ve paid any attention to President Donald Trump’s Twitter feed over the past week, you might not even know there is currently a pandemic ripping through America.

Because all the president’s tweets are about “Obamagate.”

The story stems from the Department of Justice’s decision to not to continue to prosecute former general Michael Flynn this week, who had previously pled guilty to lying to authorities as part of the FBI’s investigation into Russia in the 2016 election.

That decision was either righteous vindication for Trump and his allies, or the decision of a corrupt DOJ bending to the will of the president. But that aside, in the wake of it, the president has used the news to drum up the old accusation that Obama spied on his campaign in 2016.

It was once called Spygate, which for some reason has been rebranded Obamagate. The specifics haven’t changed much. Top intelligence officials, Trump says, illegally monitored his campaign, concerned about the possibility he might win. They used all the information they gleaned to help discredit Trump after he did win, in the form of an investigation into his campaign’s ties to Russia.

And Trump has adamantly declared, throughout it all, that Obama knew all about it.

Which is why, in the wake of Trump’s newest barrage of tweets and comments, his allies are flagging this old Obama tweet, and roasting. the heck out of it.

Whether you believe the current president, or prefer Obama’s story, you have to admit, it’s a pretty decent troll.

This week, Obama criticized the DOJ’s decision to drop its prosecution of Flynn, saying our “rule of law is at risk.”

But the story isn’t going away. On Twitter, #SubpoenaObama is the top trending topic this morning.