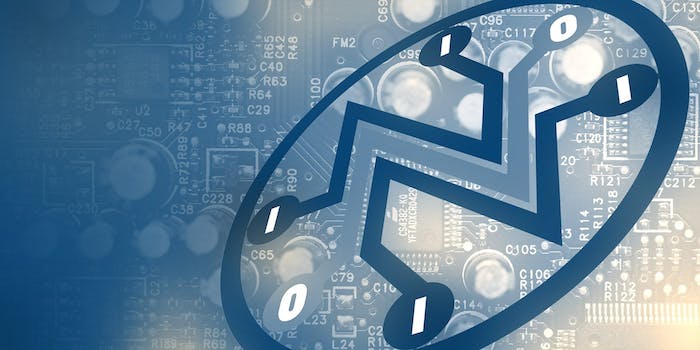 How will the FCC respond?

After the FCC’s final rules were published last month, however, AT&T announced plans to file its own lawsuit against the FCC. A document filed on May 15 with the U.S. Court of Appeals for the District of Columbia Circuit, which is hearing the case, previews the issues that the company plans to raise in court.

AT&T will first ask the court to determine whether the FCC’s decision to reclassify broadband “violates the terms of the Communications Act of 1934, as amended, and the First and Fifth Amendments to the U.S. Constitution.”

Essentially, AT&T contends that the reclassification violates its First Amendment right to free speech by preventing it from controlling or blocking Web traffic whenever, and however, it wants. The FCC has previously stated that ISPs are conduits for the free speech of others and that net neutrality is intended to prevent that speech from being burdened for an ISP’s profit.

AT&T further argues that when the FCC reclassified broadband as a public utility, the agency violated the Fifth Amendment, which states that “private property” cannot be “taken for public use, without just compensation.”

The FCC is also facing lawsuits on similar grounds from Alamo Broadband, a small Texas-based ISP, and the trade groups USTelecom, CTIA – The Wireless Association, the National Cable and Telecommunications Association (NCTA), and the American Cable Association.

AT&T’s legal argument is not novel. A federal appeals court overturned prior FCC rules prohibiting ISPs from discriminating against Internet traffic in 2012. Verizon, which brought that case, had argued on similar free-speech grounds, but the court’s decision was based solely on the fact that broadband was not classified as a public utility at the time.

“We solved that,” FCC Chairman Tom Wheeler said at the TechCrunch Disrupt conference in early May. “That issue’s gone.”

Wheeler added that he was “confident” that the court will rule in net neutrality’s favor.