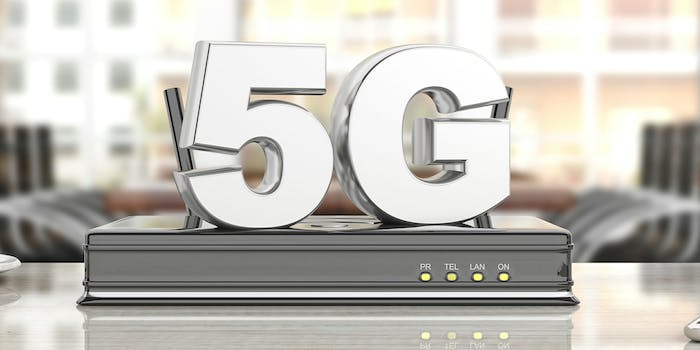 The experimental new service is coming to select cities.

Accessible through a mobile hotspot device, the service will be made available to residents in a dozen cities.

The service will also be expanded in 2020 to areas of other major cities such as Las Vegas, Los Angeles, Nashville, Orlando, San Diego, San Francisco, and San Jose, according to Axios.

AT&T states that certain businesses and consumers will be offered the 5G mobile hotspots for free alongside 90 days of service. Beginning in 2019, the devices will cost $499 while 15GB of data will come in at $70 per month.

Axios notes, however, that 5G-capable phones will not be introduced to the public until some time next year.

The country’s other mobile service providers will follow AT&T’s lead in 2019 by introducing similar 5G services of their own in select cities, according to Axios.

5G not only promises to offer faster data speeds on cell phones but also on millions of connected devices.