The Apple Watch isn’t even out yet, but a handful of celebrity influencers already have their wrists on it.

Normal humans who decide to shell out for Apple‘s latest device will be waiting until June for their pre-orders to ship, but in the meantime, Apple is making a big statement, doling it out to musicians in the latest attempt to establish the smartwatch as a must-have fashion accessory as much as a technological one. 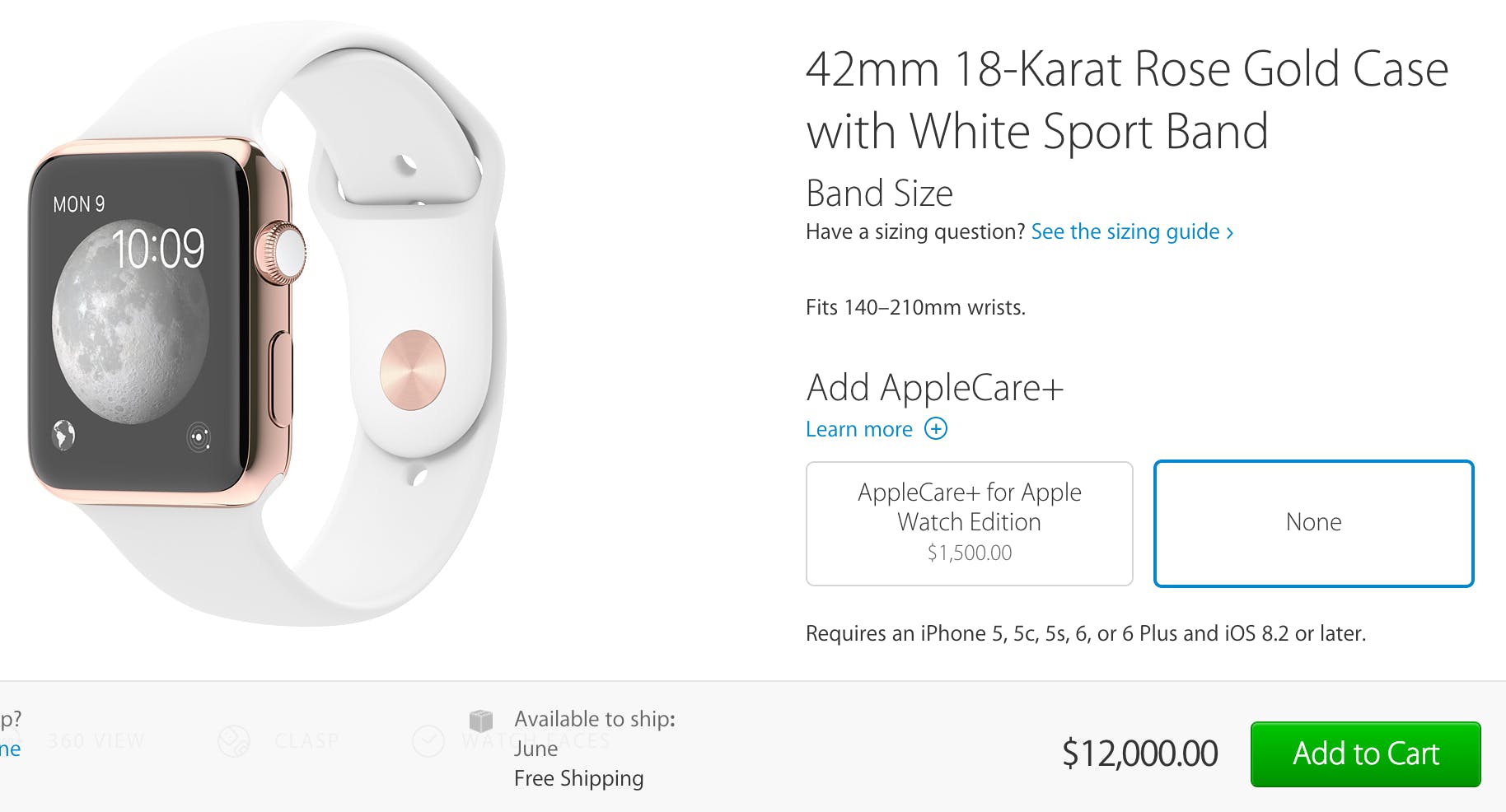 Pharrell popped up on Instagram with a video featuring the Mickey Mouse watch face and a blend of the 42mm $12,000 rose gold Apple Watch Edition and the white sport band.

In the coming weeks, we fully expect more obscenely expensive devices to make cameos on Instagram, which appears to be the celebrity Apple Watch debut platform of choice.

Don’t mind us, we’ll just be over here waiting for April 24. Super patiently. We’re so patient we almost can’t stand it. Really.