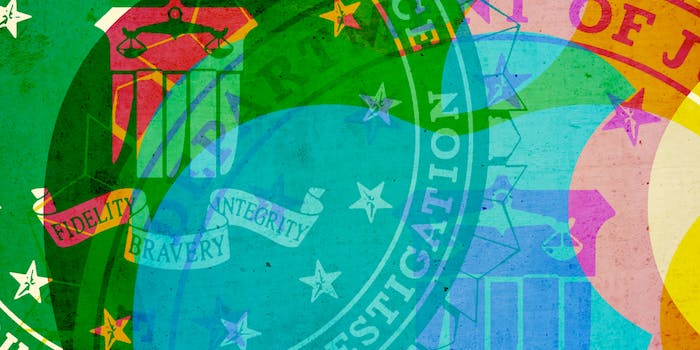 The more Americans know about FBI’s iPhone-hacking request, the more they trust Apple

Apple is highly trusted, but Americans are still skeptical.

In the heat of a new battle on security and privacy between the FBI and Apple, a new national poll found that the company and its CEO Tim Cook are highly trusted by Americans. But does that matter when a terrorist’s iPhone is involved?

The poll, conducted by Morning Consult on Feb. 24 and 25, also found that the American people trust Apple more than almost any other major institution, including the IRS, to keep their personal information and data secure.

The survey comes amid an increasingly contentious legal fight over a court order demanding Apple create custom software that allows the Federal Bureau of Investigation to crack the password of an iPhone used by Syed Farook, one of the San Bernardino shooters.

On Friday, Apple filed a motion to vacate a federal judge’s order forcing the company to create new software for the FBI, claiming it would violate the company’s constitutional rights and harm user security. The legal battle has left Americans divided over the importance of cybersecurity versus national security.

With 54 percent expressing confidence in Cupertino-based technology giant’s ability to secure their data, Apple beat out competitors like Google, Facebook, and Uber. Amazon tied with Apple at 54 percent, and the Social Security Administration took the top spot with 59 percent.

The legal battle—which Apple has vowed to take the the Supreme Court, if necessary—has shaken the status quo in Congress. But it hasn’t done much to harm Cook’s reputation, the poll found. Cook is the second most popular CEO in Silicon Valley after Facebook’s Mark Zuckerberg.

The pollsters quizzed 1,935 Americans on various aspects of the Apple vs. FBI case, the issues of which range from highly technical information security to the very basics of privacy and security protected by the U.S. Constitution.

While 50 percent of respondents said technology companies should be required to provide full access to a user’s information and data if ordered by a court, 54 percent said the data would become less secure.

When informed of more specifics on the debate, support edged toward Apple. When read statements by Apple CEO Cook and Google CEO Sundar Pichai, as well as facts from the court order itself, overall support for Apple also increased.

When asked in broader terms, without referring to this specific case, however, a solid majority of respondents supported requiring technology companies give the government access their users personal information and data to assist in criminal and terrorism investigations.

Attorneys for Apple and the U.S. government will appear in a district court in Riverside, California, on March 22.

You can read the poll’s full results below.