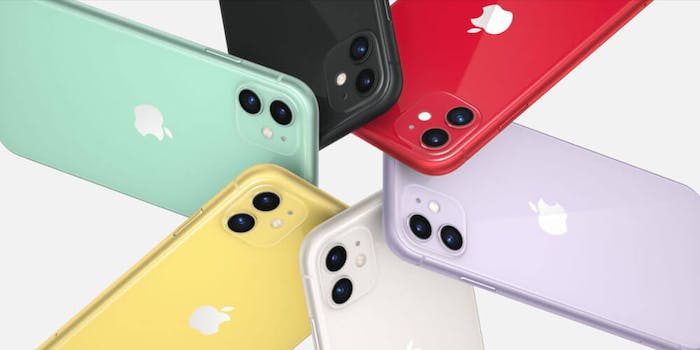 Update your iPhone to fix bugs and security issues.

Apple has released its latest update for the iPhone in order to fix numerous bugs and security issues.

The release of iOS 13.1 comes earlier than previously anticipated and remedies numerous problems that arose following the launch of Apple’s iOS 13 operating system.

The expedited rollout of 13.1 was made in part due to the discovery of a significant vulnerability that could have allowed an attacker to bypass an iPhone’s lock screen.

Another security bug surrounded Apple’s new location privacy settings. When a user would tell an app to “Never” access its location data, the app would repeatedly ask for access each time it was launched.

Several bugs, which resulted in everything from apps crashing to problems with iMessage and AirDrop, have also been fixed.

Users are encouraged to update to iOS 13.1 as soon as possible. To do so, simply go to your phone’s Settings, scroll down and select General, and choose Software Update.