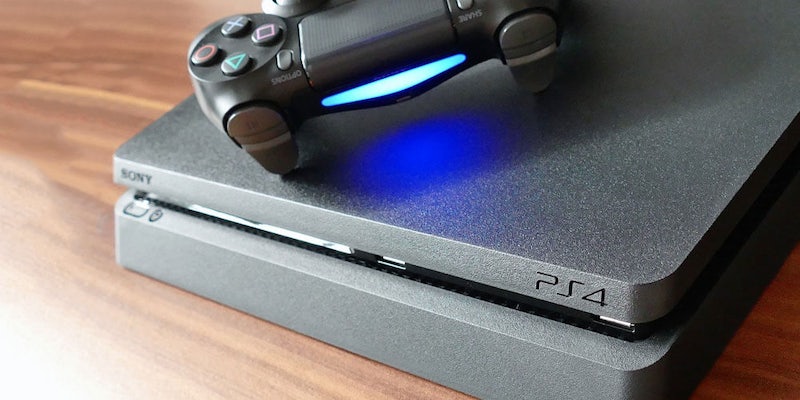 The FBI requested Sony hand over data on the gamer.

Filed in the Western District of Missouri on Oct. 22, the warrant requested a wide-range of information on Curtis Alexander, known on the Playstation Network as “Speedola20.”

Alexander allegedly communicated with a confidential human source (CHS) over both an unnamed game’s audio communication function as well as the PlayStation Network’s built-in messaging service.

The warrant further stated that the CHS was able to purchase roughly 100 grams of a white powder from Alexander, who then told the CHS to contact him over the “game” later that evening.

The FBI specifically requested Sony provide all of Alexander’s communications, “including stored or preserved copies of emails, chats, or other messages sent to and from the Account, drafts of such, and the source destination addresses associated with each, the date and time at which each was sent, and the size and length of each.”

The agency even demanded other information potentially linked to Alexander’s account, such as his address, telephone number, and password, as well as the games he played and his progress in them.

Although the FBI ordered Sony to provide the information within 14 days, it remains unknown as to whether the warrant was actually ever approved.

As noted by Motherboard, the FBI was successful in obtaining a warrant last year that required Sony to hand over data as part of a terrorism investigation in Kansas.