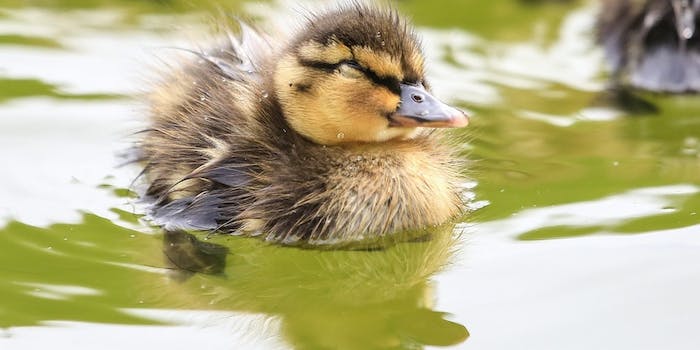 Apple announced Monday that users will have the option to set privacy-focused DuckDuckGo as their default search engine in Safari come the fall launch of OS X Yosemite and iOS 8.

“Safari now gives you more control over your privacy on the web,” Apple’s website claims, describing DuckDuckGo as “a search engine that doesn’t track you.”

Unlike Google, Yahoo, or Bing, DuckDuckGo does not collect or share users’ private information. DuckDuckGo positioned itself as a kind of anti-Google since its inception. In 2011, the Valley Forge, Pa.-based company bought a billboard in San Francisco and put up this ad in an attempt to differentiate itself from data-scooping competitors: 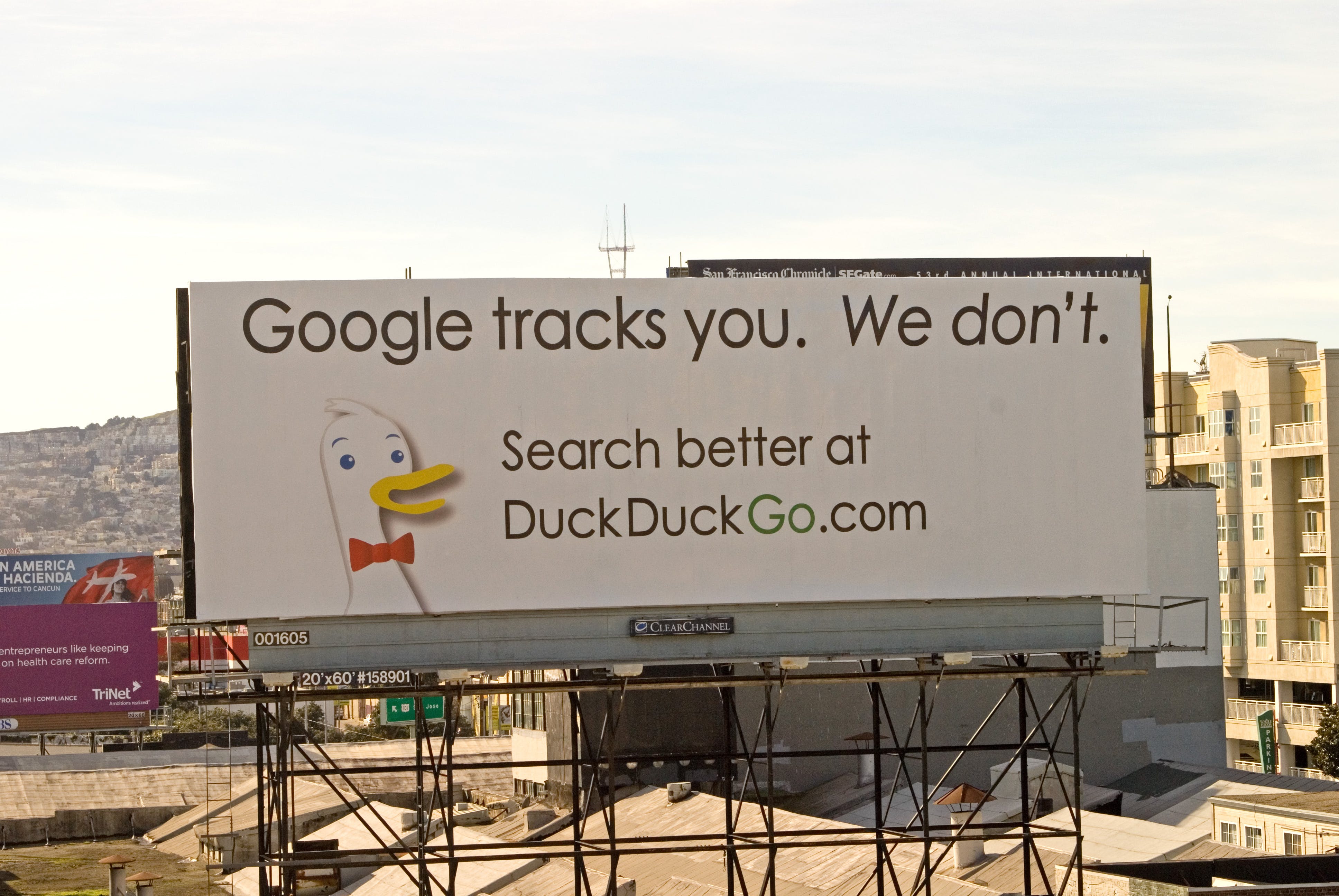 By moving to incorporate DuckDuckGo into Safari, Apple endears itself to consumers who are increasingly privacy-minded and tech-skeptical in the wake of the National Security Agency revelations. But Apple’s benevolence is surely also somewhat self-serving, in so far as anything that chips away at Google’s hegemony over the way that we interface with the Internet is good for Apple.

“Needless to say DuckDuckGo is thrilled to be included in Safari,” DuckDuckGo CEO and co-founder Gabriel Weinberg told the Daily Dot via email.