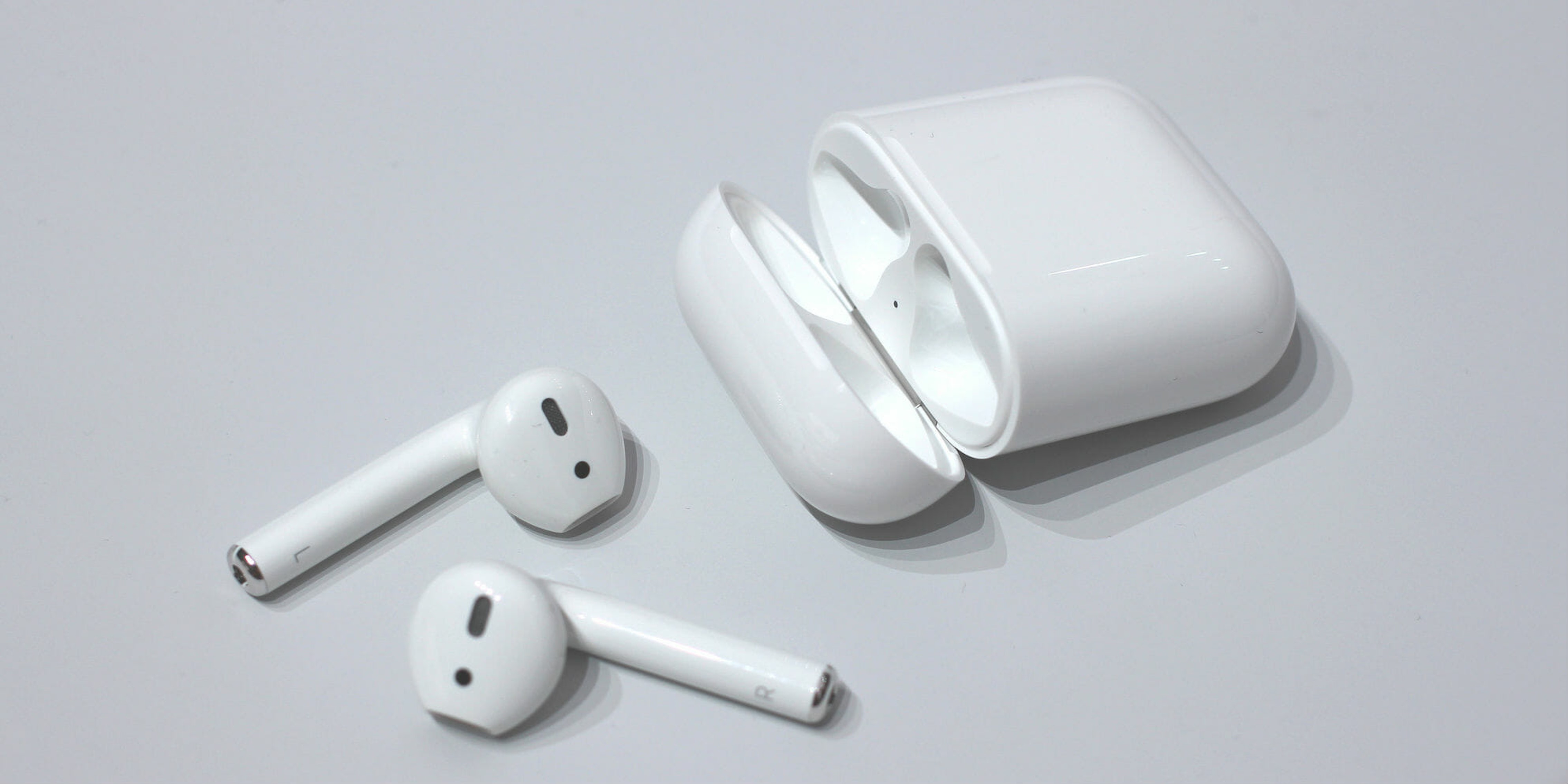 Apple is looking into the incident.

A man in Tampa Bay, Florida, said the right earbud of his AirPods started to smoke as he was listening to a dance mix at an LA Fitness. James Colon quickly took the time bomb out of his ear, placed it on some workout equipment, and went to look for help. By the time he got back, there wasn’t much left. The earbud was blown into pieces and charred.

“It was already popped. I didn’t see it happen, but I mean, it was already fried. You can see flame damage,” Colon told WLFA.

Thankful that he removed the earbuds in time, Colon is now worried about what could happen to other AirPod owners.

“I don’t know what would’ve happened to my ear,” Colon said. “But I’m sure since it hangs down, it could’ve been [my] earlobe. Earlobe could’ve been burnt.”

The unfortunate truth is that gadgets powered by lithium-ion batteries—almost every device made in the last decade—can explode under certain conditions. Wireless earbuds are particularly worrying because they make direct contact with your skin, and can do serious damage to your eardrums should they explode.

It wasn’t until the Galaxy Note 7 fiasco that people started to take notice of lithium-ion’s volatility. A number of devices have since been banned by major airlines, including hoverboards and smart luggage. Authorities have also placed strict regulations on devices with unprotected or non-removable batteries.

But it hasn’t stopped more incidents from occurring. In March, a woman was on a flight from China to Australia when her headphones exploded in her ears, burning her hands and leaving black soot on her face. And just last month, a man found out about thermal runaway when he bit into an iPhone battery.

There is still critical information missing in the AirPod incident. Given their popularity, there is a chance Colon was unknowingly wearing AirPod clones, which not only look like exact copies but can also sound similar. In the past, before the Galaxy Note 7, exploding gadgets were exclusively linked to cheap Chinese-made knock-offs.

We also don’t know if the AirPods had been damaged in a previous accident. Note, while Apple doesn’t caution against using them at the gym, the AirPods aren’t sweatproof and weren’t designed for rigorous workouts. Of course, there is also the possibility that Colon received a faulty unit. This is the first time we’ve heard of AirPods exploding, so it doesn’t appear to be a widespread issue that would warrant a recall.

Apple told WFLA that it will work with Colon to look into the incident. We have reached out for any updates.