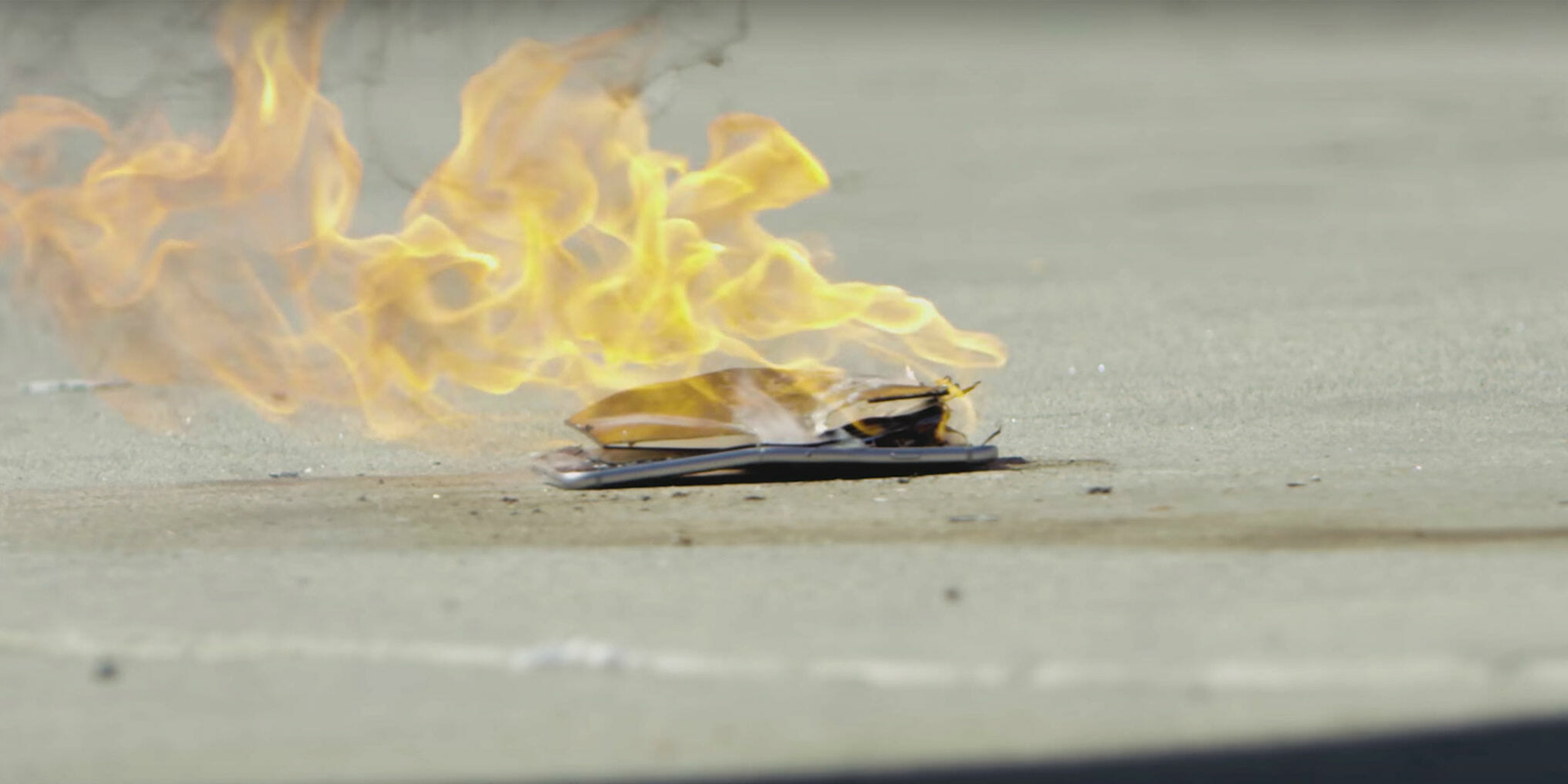 A man bit an iPhone battery in China—and it exploded

Don't do this. Seriously.

A man wanted to test the quality of an iPhone battery in a store in China—so naturally, he bit it. And it exploded. And there’s video footage. Yeah.

According to Taiwan News, the man went to an electronics store on Jan. 19 for a battery replacement. The store’s security camera shows him leaning in to bite the battery and taking it out of his mouth before the whole thing explodes into a ball of fire. Those standing next to him quickly jerk back. Amazingly, no injuries were reported.

The footage was uploaded to the popular Chinese video sharing site Miaopai a day after the incident. People are shocked no one was hurt, with many wondering why anyone would be dumb enough to chomp on an electronic device in the first place. (A select few say they plan to try it at home—which, to be clear, you shouldn’t.)

So what caused the explosion other than the fact that batteries were never created to be taste tested? According to Apple, all of its devices from iPhones to Apple Watches contain lithium-ion batteries because of their high performance and long life.

But iPhone and other devices have experienced problems with lithium-ion batteries and overheating in the past. According to the site Digital Trends, there are three primary ways to trigger a smartphone battery malfunction: overheating, overcharging, and applying large amounts of pressure to the device. Biting is definitely an act of pressure.

It is uncertain if the quality of the battery had anything to do with the explosion or if it was just the pressure. The shop doesn’t appear to be an official Apple store, so some are assuming it was unlikely the iPhone was new.

At first glance, the man seems like just another crazy Tide Pod Challenge nut. But Taiwan News points out, “Chinese electronics stores are notoriously replete with fake goods, thus the man was in his own, but obviously wrong, way trying to test its authenticity.”

Despite the desire to get your money’s worth, you don’t go around biting batteries. You just don’t.