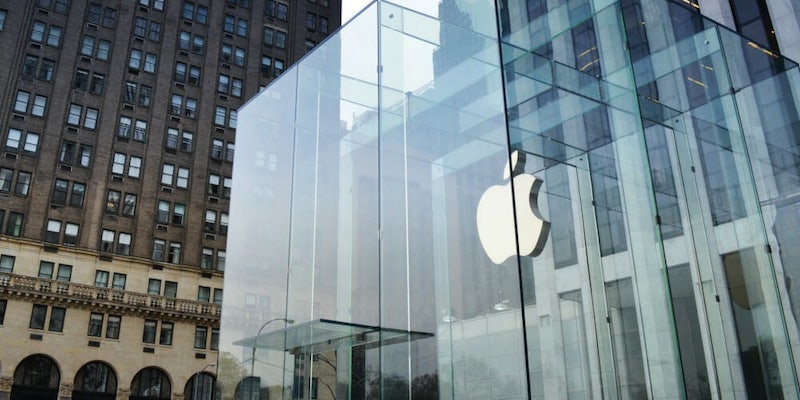 A teen in New York is suing Apple for $1 billion and claiming the company’s facial recognition technology caused him to be falsely arrested.

According to the lawsuit, the incident began after the plaintiff, 18-year-old Ousmane Bah, had his driver’s permit stolen. That ID, which did not include a photograph, was reportedly in the possession of the alleged thief while he stole $1,200 worth of Apple products in Boston.

After being caught by Apple, the lawsuit continues, the alleged thief presented the ID in an attempt to conceal his true identity before having his photo taken by an Apple loss prevention officer. Other thefts were also linked to the individual in Delaware, Massachusetts, New Jersey, and New York.

Bah, then reportedly labeled a thief by Apple’s systems, was arrested by New York police in late November for the alleged theft in Boston. An officer eventually determined that Bah was not the individual photographed by Apple and reportedly claimed that the company relied on facial recognition technology.

The lawsuit specifically argues that Apple’s “use of facial recognition software in its stores to track individuals suspected of theft is the type of Orwellian surveillance that consumers fear, particularly as it can be assumed that the majority of consumers are not aware that their faces are secretly being analyzed.”

Bah added in the lawsuit that he had never even visited Boston and was attending his senior prom in New York when the alleged theft occurred. The case of mistaken identity also interfered in Bah’s schooling, given that he has had to travel extensively to fight the false charges.

“Throughout his entire first year of college, Mr. Bah experienced constant anxiety and fear that he could be arrested at any moment,” the suit adds.

In a statement to Engadget, Apple denied using facial recognition in its stores. Gizmodo also reports that while charges against Bah have been dropped in Delaware, Massachusetts, and New York, a case against him in New Jersey is still ongoing.