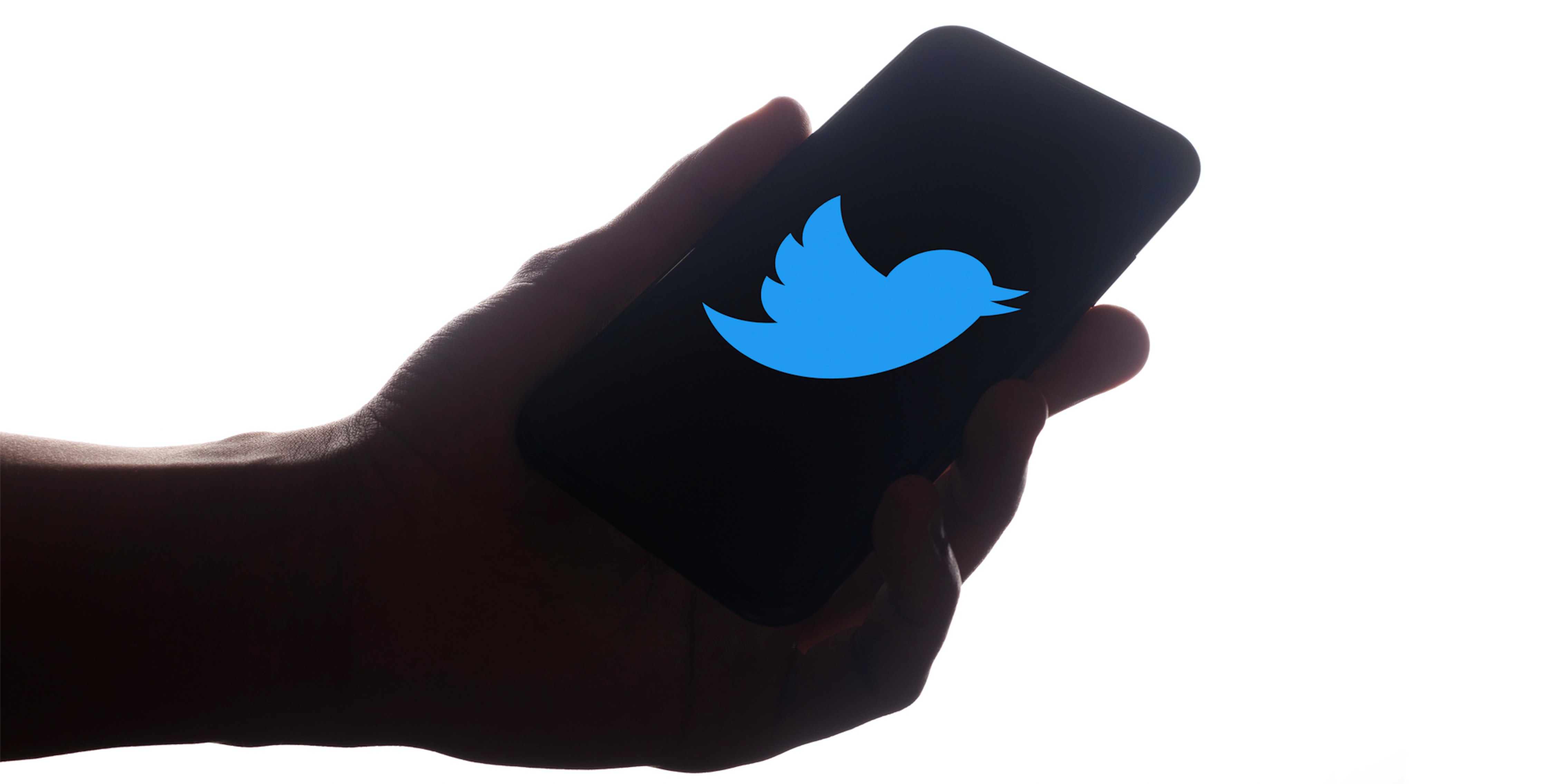 ‘A blatant attempt to deplatform the left’: List of 5,000-plus ‘Antifa’ Twitter accounts is circulating on Telegram

Some claim the list is being used for a mass-reporting campaign.

Right Side News, a Telegram channel with 699 subscribers on the popular messaging application, published a list of online accounts they claim have ties to antifa. The post containing the 5,000-plus Twitter accounts states: “A list of over 5000 antifa accounts and antifa follower accounts on Twitter. Let’s get to work and let the purge begin.”

In the very same channel thread, Right Side News also posted screenshots of several of these accounts being suspended on Twitter, like antifascist researcher Chad Loder (@chadloder), along with Colorado Springs Anti-Fascists (@COSAntiFascists).

The thread with the list has been viewed over 25,800 times and contains 30 comments and 40 emoji reactions at the time of publishing. One of the Telegram responders on the post stated that “[their] people” were also on the list. The “our people” comment seems to indicate that there are also antifa critics or Right Side News subscribers who were named in the file. In the same conversation, a moderator for the Right Side News Telegram channel seemed taken aback by this information, surprised that the list wasn’t packed with purely ‘antifa supporters.’

A Twitter account for the Elm Fork John Brown Gun Club, a pro-antifa community defense group, said that Twitter users who support right-wing ideologies are attempting to “deplatform the left” by flagging these accounts on the Telegram list.

However, many are arguing that there are throngs of accounts on the list that have no connection to the organization whatsoever. Elm Fork posted a series of tweets on the issue, which also included a purported list of these accounts that were being shared in a Telegram thread.

Antifa has come under fire in recent years for its purported attacks on Andy Ngô, who published a book documenting antifa’s activities, stating that the focus of the group was to undermine the American government.

Others have stated that the fear-mongering surrounding antifa is a purposely crafted narrative on behalf of right-leaning outlets and political groups to create a “boogeyman.”

It appears now that any controversy the name antifa elicits from people online has been wrapped up in the drama that followed Elon Musk’s Twitter takeover. News of the list comes in the wake of Musk stating that it was apparent to him the tech application housed a “strong left-wing bias,” according to Fox News. Musk also recently posted a tweet mocking “#StayWoke” T-shirts that were found in a closet at the company’s headquarters, further suggesting that left-leaning political ideologies were favored at Twitter.

However, some are arguing that the “antifa” accounts being reported are actually just liberal-leaning individuals and websites that aren’t necessarily affiliated with the extremist group:

“Impressive that @GavinNewsom made the list of antifa accounts. Way to go Gov,” a Twitter user commented on Elm Fork’s thread.

“Anyone else noticing the weirdly Ventura county focused inclusion of innocuous, state and police orgs?” another Tweeted.

“Yes wtf! Why is my junior college on here??” another user wrote.

Some of the accounts mentioned are pop singer Lil Nas X, The Auschwitz Museum, investigative journalist Luke O’Brien, along with a pro-mask-mandate Twitter account calling for mandatory face coverings to be reinstated once again. The Daily Dot and some of its staff members are also named in this collection of accounts posted by Elm Fork JBGC.

Although there doesn’t appear to be any rhyme or reason to the list, users in the Right Side News channel are still cheering over any account on the list that recently got suspended.

Loder’s name is mentioned on the list and their account has been suspended, as is @COSAntifascists. It appears that the Elm Fork John Brown Gun Club account was suspended temporarily but as of now, is operational on Twitter. It is not known if any of the accounts were suspended, temporarily or indefinitely, as a result of mass reporting the names on the Telegram list.

During Trump’s tenure as president, he said he would classify antifa as a terrorist organization, which was met with some pushback online. In September 2020, FBI Director Chris Way stated that antifa was not technically an “organization” but rather an “ideology.” However, there have been verified reports of gatherings, attacks, and acts of property destruction and vandalism all tied to antifa members.

While it is unclear whether there is indeed a mass-reporting campaign against these Twitter accounts, Right Side News’ Telegram channel is continuously uploading screenshots of accounts that have been suspended as of Friday.