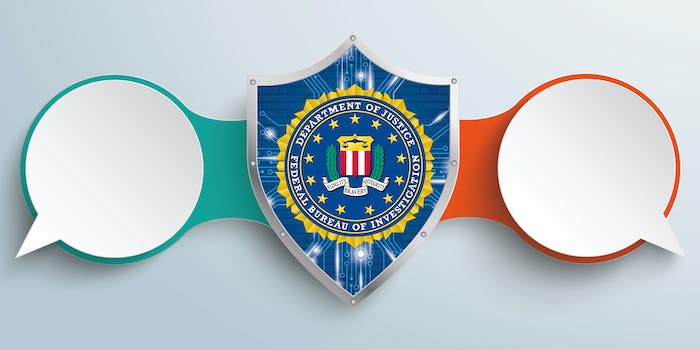 Operation Trojan Shield has already led to the arrest of 800 suspects in 16 countries.

An encrypted communications app popular among organized criminals was secretly run by the FBI and Australian Federal Police (AFP).

As part of an investigation nearly three years in the making, law enforcement entities were able to convince countless criminal organizations to use a backdoored app known as “ANOM.”

The effort, dubbed Operation Trojan Shield, culminated this week with the arrest of more than 800 suspects in 16 countries. Court documents reveal that more than 20 million messages sent from over 100 countries in 45 different languages were obtained by law enforcement since late 2019.

Aside from the growing number of arrests, the operation has also netted more than 8 tons of cocaine, 250 firearms, and over $48 million in cash and cryptocurrency so far. Australian Federal Police Commander Jennifer Hurst says the investigation gave law enforcement vital information on everything from contract killings to arms trafficking.

“The captured data has given the AFP evidence and unique insights into how organized crime works in Australia and internationally—how they move drugs, money, guns and organize murders,” Hurst said.

Investigators also asserted that over 100 threats to life were mitigated and that a planned mass shooting at an Australian cafe was likewise halted thanks to law enforcement’s access into ANOM.

“The use of encrypted communication apps presents significant challenges to law enforcement and ANOM has given law enforcement a window into the level of criminality that we have never seen before on this scale,” AFP Commissioner Reece Kershaw added.

The AFP also noted that further arrests are expected all across the globe.