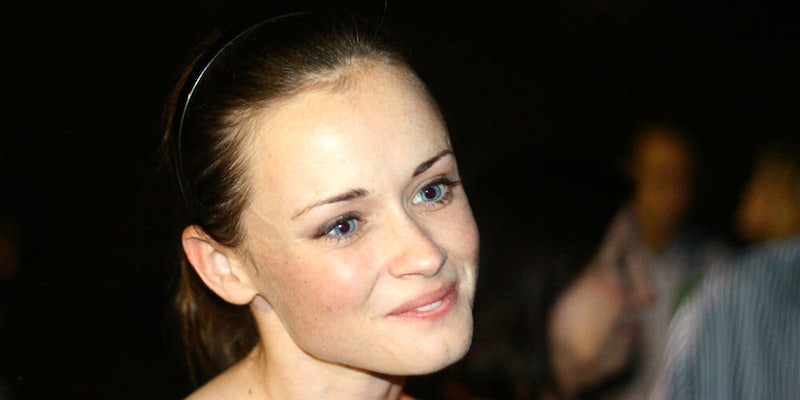 Online searches for the actress may lead you to viruses or malware.

Actress Alexis Bledel has been given the title of most dangerous online celebrity by cybersecurity firm McAfee.

Best known for portraying Rory Gilmore in Gilmore Girls, Bledel is likely not the first name that comes to mind when thinking of the dangers of the internet. But McAfee says online searches for the actress were more likely to take users to sites containing viruses and malware than any other celebrity.

“Consumers may not be fully aware that the searches they conduct pose risk, nor may they understand the detrimental effects that can occur when personal information is compromised in exchange for access to their favorite celebrities, movies, TV shows or music,” Davis said in a statement.

McAfee noted that Bledel likely shot to the top of its list in 2019 due to her more recent roles. In 2017, Bledel joined the original cast of Hulu’s The Handmaid’s Tale, a role that Bledel has snagged an Emmy for.

Bledel bumped actress Ruby Rose from the top spot after she became 2018’s winner due to news of being cast as the DC Comics superhero in CW’s Batwoman.

Everyone from action hero Jackie Chan to rappers Lil Wayne and Nicki Minaj found themselves in the top 10 as well.

McAfee hopes that its annual list will convince internet users to be more careful when clicking links online and not to use illegal streaming sites, which often trick users into downloading malware disguised as their favorites shows and movies.