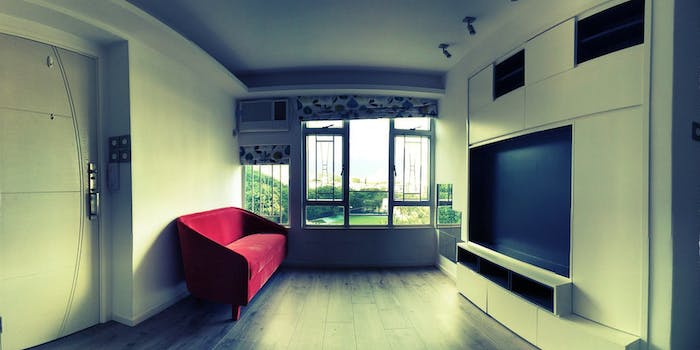 Watch out, NYC Airbnb hosts: the Attorney General is getting your data

New York City has a lot going for it, but affordability isn’t one of them. It’s a ghastly expensive city, to live in and to visit. So it’s no wonder Airbnb did so well there: It offered visitors a less expensive option than hotels, and it gave hosts a way to earn extra money.

But you know the saying: Mo’ money, mo’ overly broad subpoenas from the Attorney General investigating hosts for violating laws.

Airbnb hosts in New York are getting investigated by Attorney General Eric Schneiderman subpoenaed the data of tens of thousands of New York-based Airbnb hosts last fall as part of a crackdown on Airbnb. A 2010 law barring short-term rentals when a permanent resident isn’t present in the building makes many Airbnb listings illegal in New York, which is why the investigation is going forward. Airbnb’s agreement with authorities will give Schneiderman all the data requested, but it will be anonymized, with no identifying information from the hosts given up.

That means hosts have a year grace period before they’ll be identified. After a year, Airbnb agreed to provide identifying details (like names, email addresses, and apartment numbers) about hosts the Attorney General wants to investigate.

New Yorkers who occasionally rent their apartments out while they go on vacation are not the target of the investigation. As Airbnb noted, “the Attorney General’s Office is focused on large corporate property managers and hosts who take apartments off the market and disrupt communities.” The investigation is primarily meant to go after big companies that hold apartments to rent out year-round on a short-term basis instead of renting it out with leases. People who go stay with their friends and rent their apartments out during the Super Bowl aren’t going to be targeted.

There is still plenty to worry about for New York-based Airbnb hosts. Just because casual, small-time hosts aren’t the target of this investigation, they could be. Even people who just occasionally vacate their home to make extra money from Airbnb are breaking the law, which is why Airbnb still wants the 2010 law to be amended.

The two sides of this debate have completely different takes on Airbnb. People who support Airbnb believe the laws against it are doing the bidding of the established hotel and tourism industry, and that Airbnb offers a more affordable option for tourists that also boosts the local economy. People against Airbnb see it as a company without the best interests of its hosts and travelers at heart, and without respect for the law.