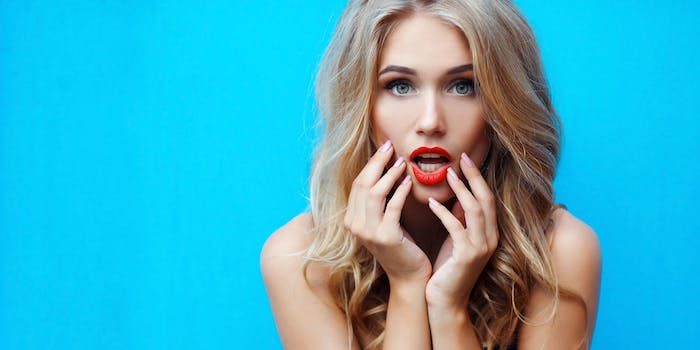 Two hackers claim to have breached the dating site's systems.

A hacker going by the name Revolver (or 1×0123 on Twitter) claims to have breached the site and accessed a “fuckload of databases” with login credentials that give anyone in their possession access to key functions of the site’s systems—not to mention potentially the names, locations, sexual preferences, and other personal information of the site’s users.

Revolver’s claim of a breach remains unverified, and the Daily Dot has not yet viewed any of the data he claims to have accessed. However, Motherboard reports that another hacker known as Peace did successfully breached Adult FriendFinder, giving him access to the data of more than 70 million users. That data has been independently verified by other security researchers.

An attorney for FriendFinder Networks, Adult FriendFinder’s parent company, told the Daily Dot in an email that it is currently investigating the issue and will notify any potentially affected users.

“We are aware of reports of a security incident, and we are currently investigating to determine the validity of the reports,” Diana Ballou, FriendFinder Network’s senior counsel said. “If we confirm that a security incident did occur, we will work to address any issues and notify any customers that may be affected.”

Peace told Motherboard that he shared the data he accessed with Revolver and other hackers. Revolver, however, denies that he ever talked to Peace and says he breached Adult FriendFinder independently.

“I have nothing to do with Peace and never spoke to him, and even I don’t know him,” Revolver told the Daily Dot in a private Twitter message. He added, “At this moment, my vulnerability was found by my self-coded tool and has nothing to do with someone else.”

The latest compromise of Adult FriendFinder’s systems follows a devastating 2015 hack that exposed the identities of some 4 million users.

Revolver said on Twitter that he’s attempting to contact the company to report the vulnerability but has so far received no response. If the company does not respond, he said, he would dump all the data online.

“I’m trying anything to get them respond,” Revolver said.