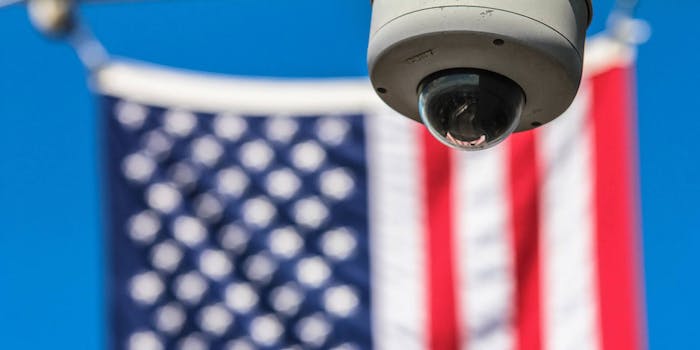 Six U.S. cities among the world’s most surveilled places

New research looks at the proliferation of CCTV cameras in the U.S. and abroad.

A new report states that six U.S. cities are among the 50 most surveilled locations in the world.

Released by technology research firm Comparitech last month, the report looked at the widespread use of CCTV cameras by governments and private entities alike to see which places were the most-watched.

Comparitech compiled the list by looking at a city’s population and the estimated number of cameras in use in order to determine each location’s density of cameras.

Atlanta, Georgia came in as the most surveilled U.S. city at number 10 on the list. Aside from London, England, which was listed at number six, every other city in the top 10 originated from China.

While the use of CCTV cameras hasn’t become a massive issue in the U.S., residents have begun to take notice in light of the proliferation of facial recognition technology. Numerous U.S. cities including San Francisco, Somerville, Massachusetts, and Oakland, California have banned the use of the technology by government officials.

More than 30 activist groups and organizations earlier this month also called for a complete ban on the use of facial recognition software by law enforcement as well.