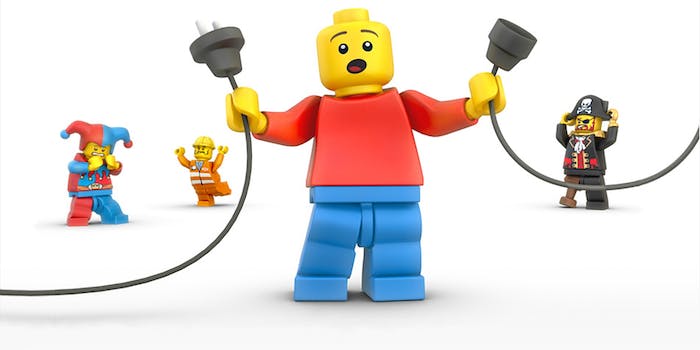 Today is ‘404 Day’ because the Web is breaking

We're looking at you, public libraries.

Did you know today is “404 Day?” Yeah me neither, but here we are, on the fourth day of the fourth month, talking about the fragility of the web. Dreamed up by the punny activists at the Electronic Frontier Foundation, 404 Day is a campaign to remind everyone that the internet, once popularly called “the information superhighway,” is full of roadblocks and rotting infrastructure—especially in public schools and libraries where kids have access.

Part of the problem, as EFF and other internet freedom advocates see it, is that web filters meant to protect young people from “obscene” content, namely pornography, inadvertently block all sorts of harmless, important, educational, non-porn websites, too.

But the problem’s particularly acute in schools and libraries because of a little law called the Children’s Internet Protection Act, which requires public institutions to block obscene content before they can get the federal funding that keeps them afloat. Trouble is, automated keyword-blockers are notoriously bad at distinguishing between actual harmful content and webpages on topics that are merely controversial or happen to show someone naked.

So, EFF partnered with MIT’s Center for Civic Media and the National Coalition Against Censorship to draw attention to the issue. Harvard University jumped on the campaign bandwagon too, suggesting people report any blacked out sites they encounter through the university’s Herdict tool.