Half the globe is online—but billions more live in poverty

3 billion people online is an astonishing achievement. But it's not enough.

New figures released by the International Telecommunications Union (ITU) show that by the end of 2014, almost 3 billion people—40 percent of the world’s population—will have access to the Internet.

Much of the growth is in the developing world, where cellular connections to the Web remain the primary access method. “Fixed-Broadband penetration stands at 6 percent in developing countries,” the ITU’s annual report reveals.

Of the 60 percent of humans who do not yet have Internet access, almost all (90 percent) of them are in the developing world.

3 billion people is a staggering figure, one that highlights how far the Internet has come since its origins in government research and Tim Berners-Lee’s groundbreaking work on hypertext. Put into context, however, the figure illustrates several major problems facing the people in the developing world—and why Internet access is the least of their worries. 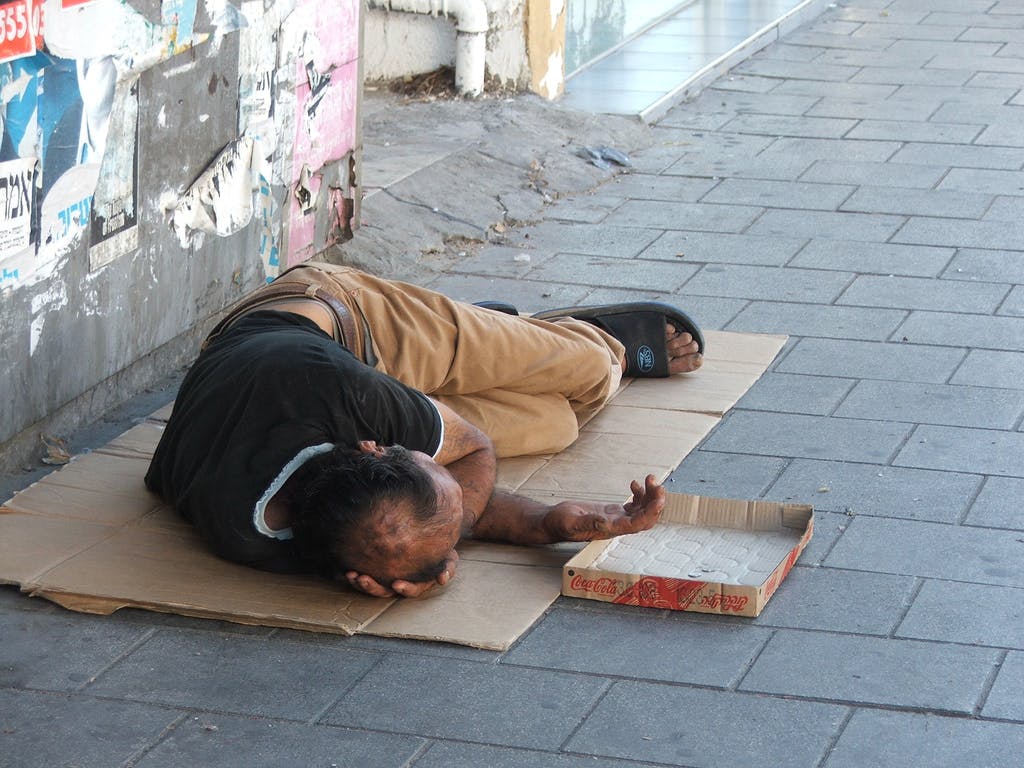 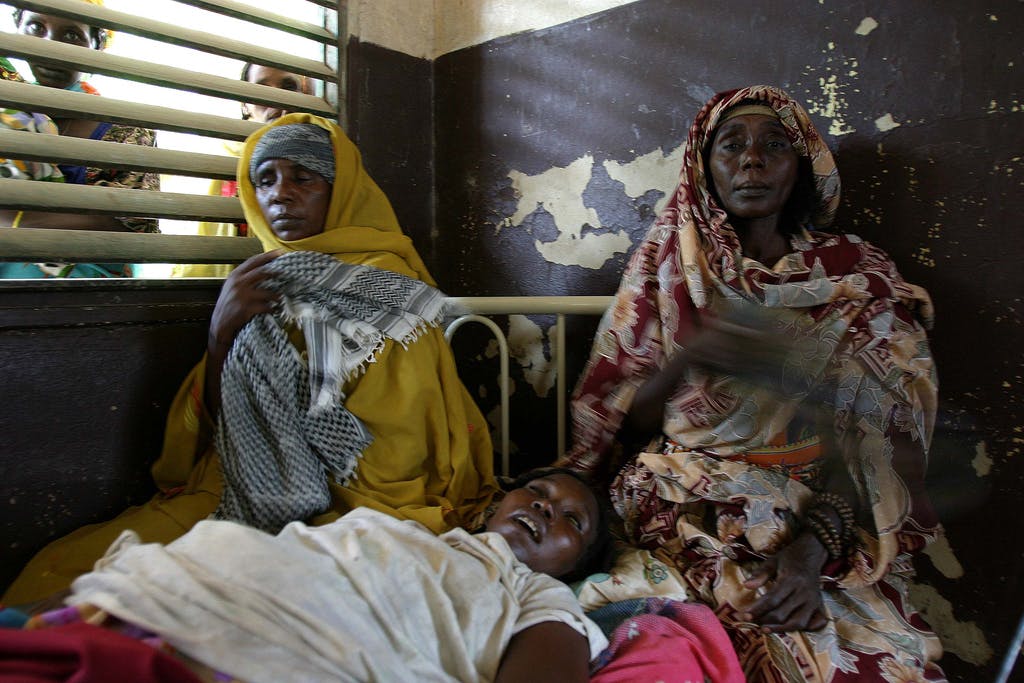 3 billion is less than the number of people worldwide who are at risk of contracting malaria, which is 3.4 billion. Approximately 3 billion people are also at risk of neglected tropical diseases (NDT’s), which kill half a million people every year. 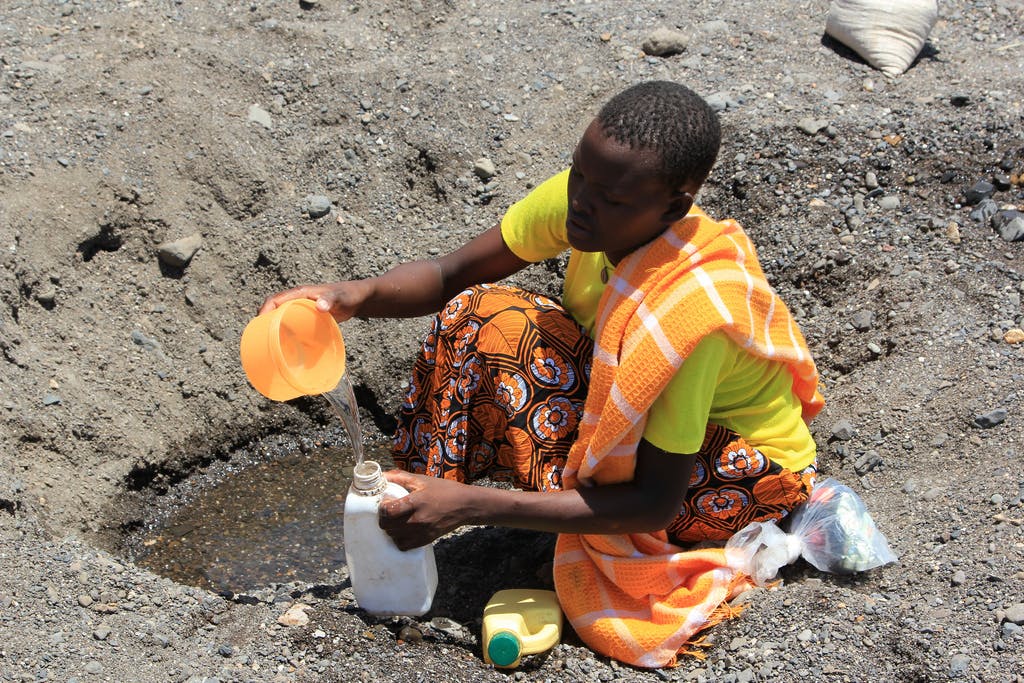 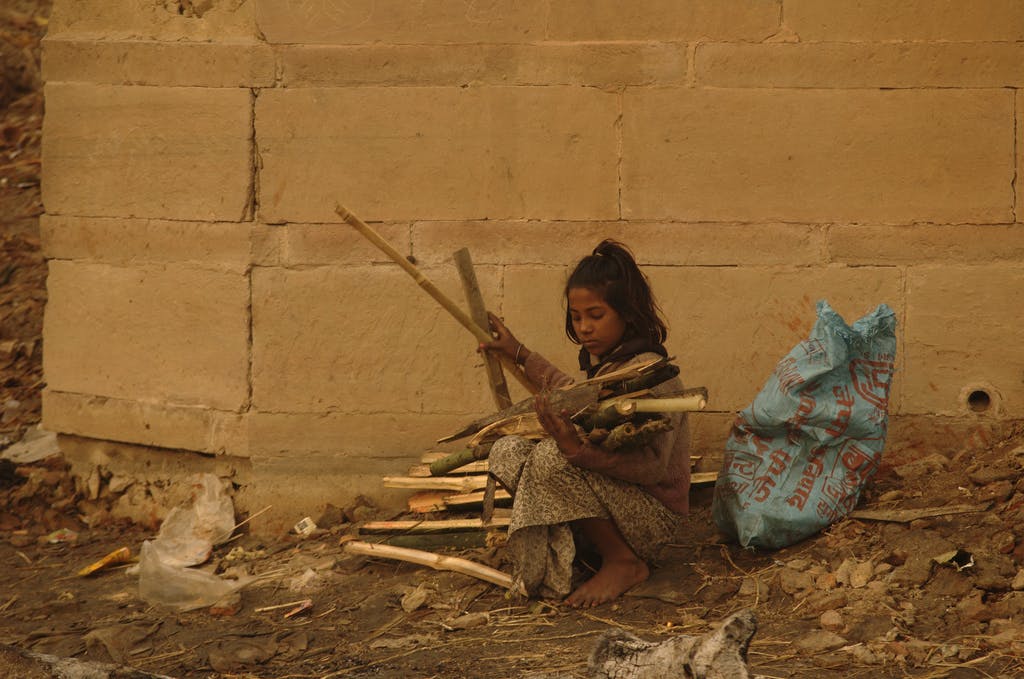 3 billion people around the world are still reliant on solid fuels—coal and “traditional biomass,” predominantly wood—for their energy needs, rather than sustainable sources. In Least Developed Countries (LDCs) and Sub-Saharan Africa, “more than 80 percent of people” are forced to rely on solid fuels for cooking, according to the World Health Organisation (WHO). 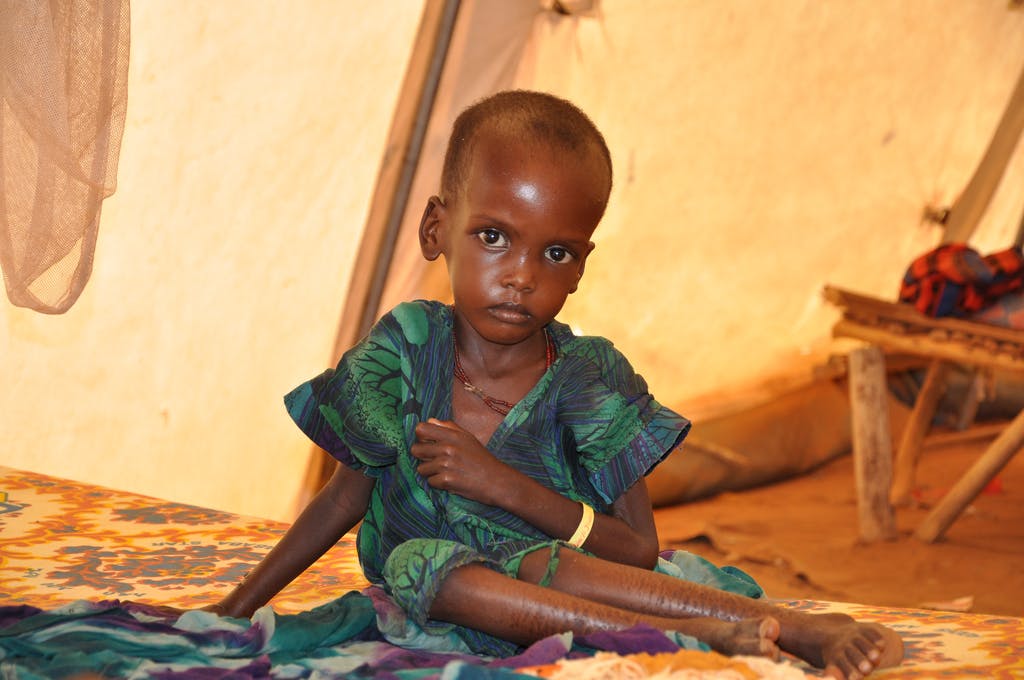 Around the world, the WHO estimates that 3 billion people are malnourished—”the largest number and proportion of malnourished people ever recorded in history.” 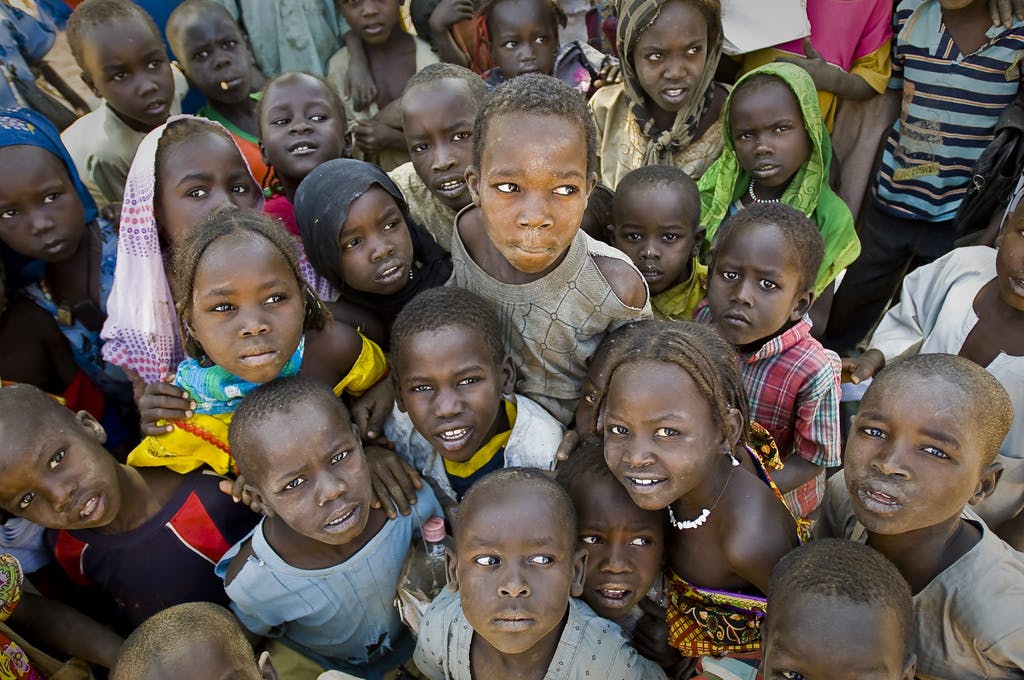 One of the starkest illustrations of the problems facing the developing world is that, of the 7.1 billion people alive today, 3 billion are under 25. It’s a sign of just how rapidly the global population is growing—it’s predicted to hit 11 billion by 2100—and a reminder that, as it continues to boom, the problems faced by billions will only grow worse.