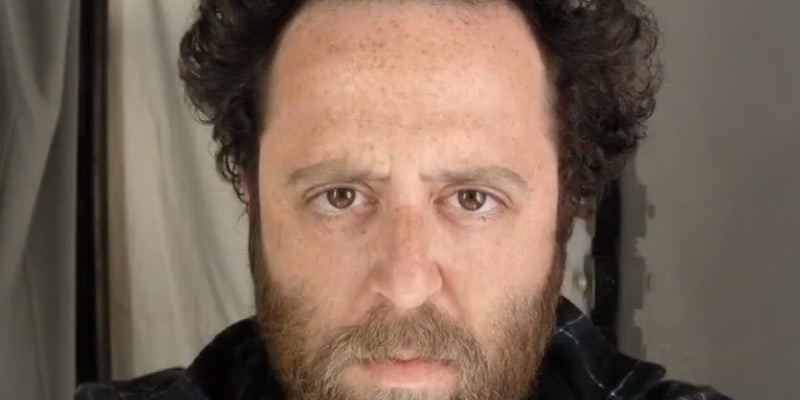 The resulting video by the New York City photographer is a chilling display of aging and endurance.

The final result of his 12-year Everyday project is a chilling display of aging, endurance, and, as far as facial expressions are concerned, stagnation.

Then, famed photography author and exhibition curator William A. Ewing called the project “a phenomenal amplification not just in what he produced and how he did it, but how many people the piece touched in such a short period of time. There is nothing comparable in the history of photography.”

Kalina, 31, has parlayed the success of Everyday into a few notable ventures and endeavors. He’s introduced a photo-a-day mobile app called Everyday for iPhone, and in 2007, he was fortunate enough to have his video parodied in an episode of The Simpsons.

Kalina has not made any explicit mention of Everyday’s future, though his YouTube post does call the project “A Work in Progress.”