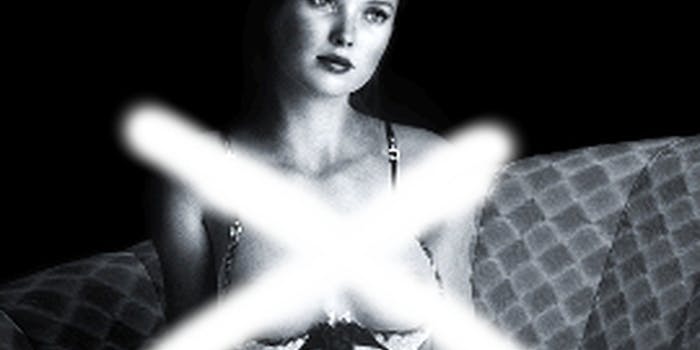 Now there's one fewer shade of copyright infringement in the endless wormhole of Fifty Shades knockoffs.

Had the settlement not happened, fanfic authors and copyright activists could have been treated to one of the weirdest copyright cases on the books. Under U.S. copyright law, Fifty Shades could be “public domain” only if its author A) released her copyright into the wild, or B) died 70 years ago with no subsequent copyright claim in place. Smash’s argument really implied that author E.L. James never had a copyright to begin with, because the work started out as Twilight fanfiction.

The countersuit brazenly cited the claim that the published version of Fifty Shades of Grey was “89%” identical to its fanfiction counterpart, which was originally titled Master of the Universe. This is a statistic taken from Dear Author’s well-meaning but misguided 2012 examination of the two works, in which they did a simple find-and-replace on character names and a Turnitin analysis of the text to arrive at that number for overall similarities.

But this analysis is only a logical proof of copyright infringement if E.L. James’ original work of fanfiction was so similar to Twilight as to supersede her own copyright claim.  By any reasonable expectation of “similarity,” the answer is a resounding no. In Fifty Shades of Grey, the hero is a generic billionaire, the heroine a passive virgin turned sex goddess. No one sparkles, tells the future, howls at the moon, lives forever, or has a thirst for blood.

Ambitious? Yes. Parody? Most likely not.

“We have not, nor will we, send any cease-and-desist letters to creators of fanwork,” she stated.

As fuckyeahcopyright, a Tumblr dedicated to breaking down copyright law issues for fandom and other parts of the Internet, explained last week:

Even if it’s based on something someone else wrote, you hold a copyright in your original, specific words. Online and available does not equal Public Domain.

If you understand this, you are ahead of many people and corporations who are exploiting this misdefinition for their own gain.