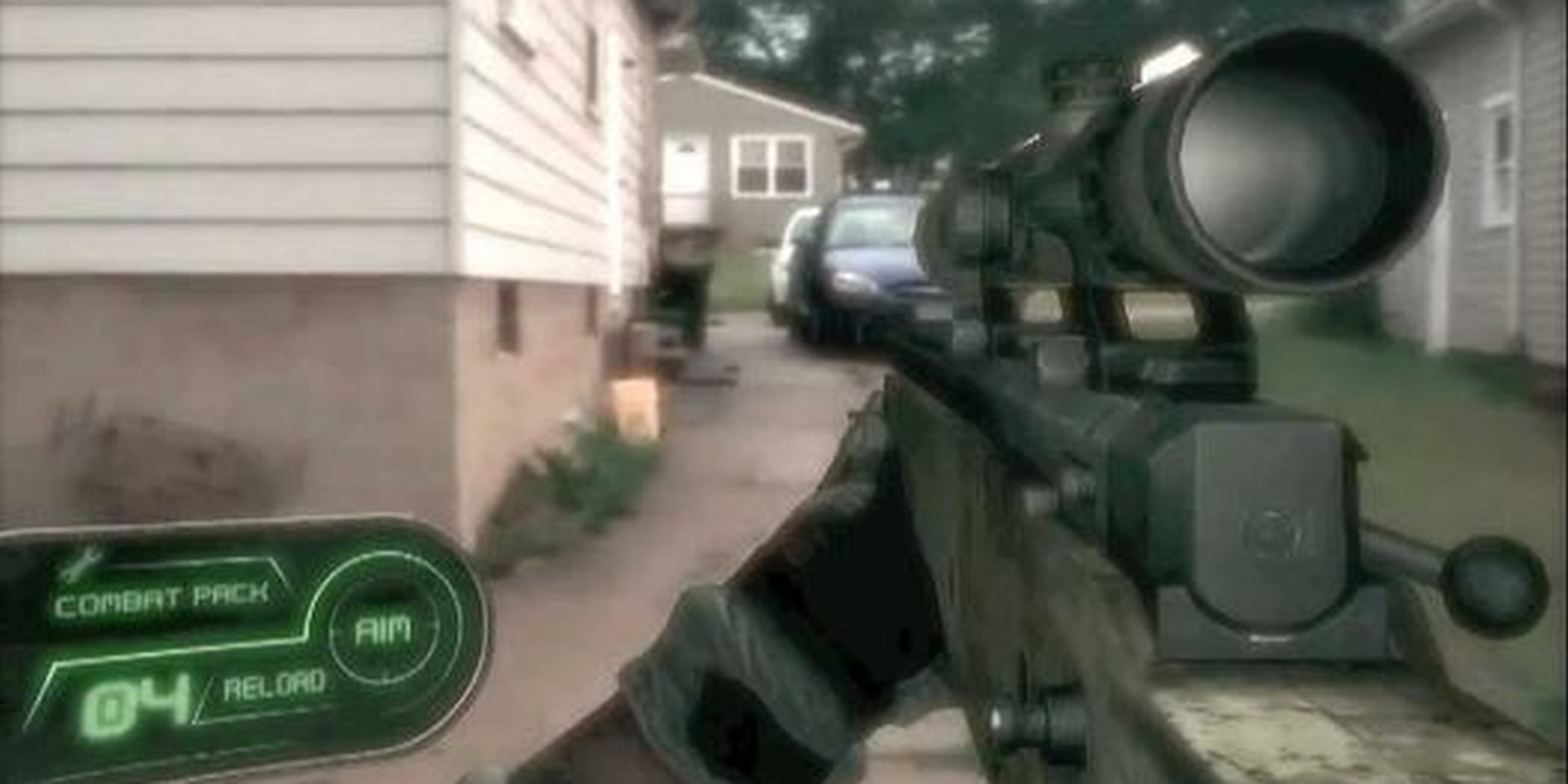 “We don’t know at what time that game becomes a reality."

A Louisiana high school student was arrested after pretending to shoot his classmates using a hyper-realistic mobile app.

The 15-year-old student at H. L. Bourgeois High School was using the Real Strike. The app simulates a first-person shooter game over any real background seen through the phone’s camera. He uploaded a video of the “attack” to YouTube.

Another student’s parent saw the video and reported it to authorities.

“We don’t know at what time that game becomes a reality,” a representative from the sheriff’s department told local ABC affiliate WGNO.

Local police said the boy told them he was frustrated about being bullied but did not intend to actually shoot or harm anyone. His parents told officers the teen does not have access to any guns.

He’s now facing criminal charges for terrorizing and interference of the operation of a school. The YouTube video has been taken down.