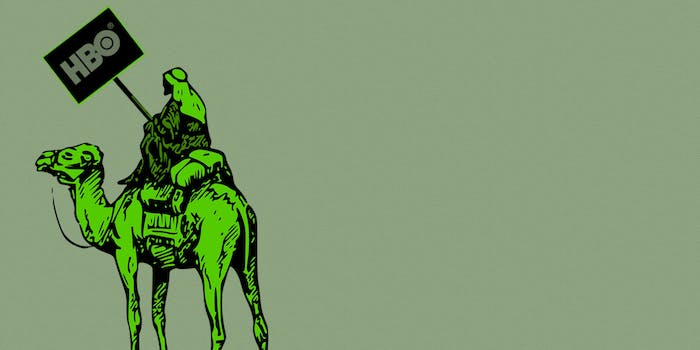 The new Silk Road may be famous for its global network of drug dealers, but its most prolific vendor doesn’t sell substances at all.

That digital business empire isn’t limited to Silk Road, by the way. Both of the other major black markets, Agora and Evolution, sell DrawkwarD’s wares to thousands of customers.

You don’t get to be number one with a shoddy shopping experience, of course. DrawkwarD’s well known for fast turnaround and great customer service, boasting 8,300 reviews on the Silk Road, 99 percent of which are a flawless 5/5. That towers above the next two biggest sellers, a pair of Dutchmen dealing speed and weed.

DrawkwarD’s best-selling item is a lifetime Spotify account for just $5 in Bitcoin. To give you perspective on how many people are buying, it’s got over 1,200 5/5 reviews and has sold more than any individual marijuana or heroin product listed on Silk Road. It’s the 5th fastest selling item on the entire marketplace.

DrawkwarD might be at the top of the pack, but has plenty of company. Across the Dark Net, cheap access to high quality media is in high demand. “Digital goods” are the third highest selling category of products on Silk Road, behind weed and ecstacy, but above classics like cocaine and speed.

The victims who bought those accounts in the first place, however, are stuck without the product they paid for. Or even any idea who took it.