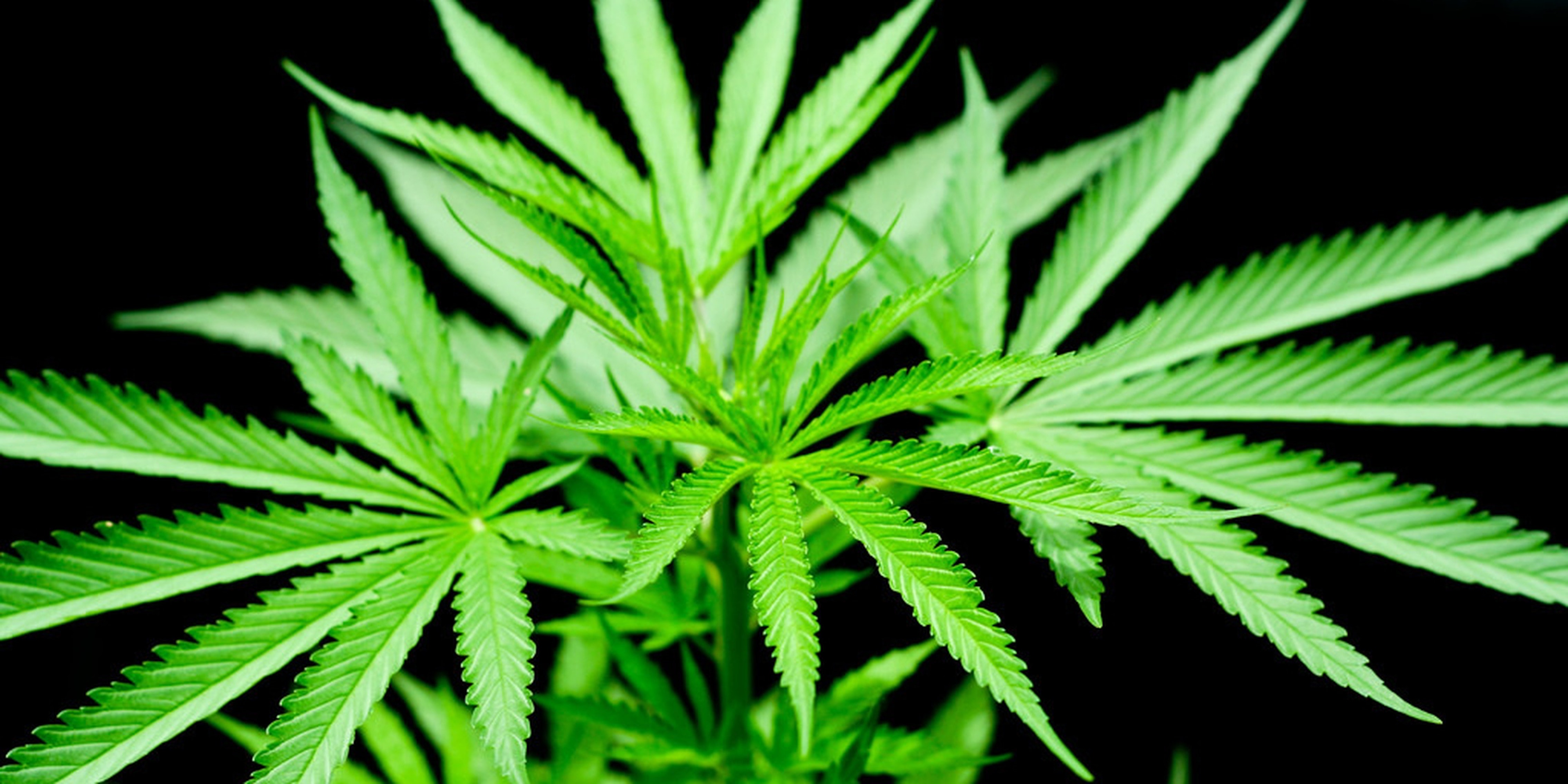 Underage girls are apparently trading sex for marijuana in Colorado

A report saying teen girls are posting ads with phrases like "4/20 friendly" to trade sex for pot.

Are you the concerned parent of an innocent teen or tween? Do you suspect your child occasionally partakes in marijuana pot or ganja sticks or whatever the kids call it these days? Better keep your precious progeny off Craigslist, where underage girls are allegedly trading sex for marijuana by posting advertisements with keywords like “4/20-friendly.”

According to CBS4 Denver, underage sex trafficking is on the rise in Colorado, with young girls increasingly trading sex for currency other than cash, such as heroin, meth, crack, and—horror of horrors—marijuana cigarettes. Reefers!

According to the Federal Bureau of Investigation (FBI), last June, the agency recovered 18 underage sex-trafficking victims in the state of Colorado during Operation Cross Country, a nationwide prostitution sting. (For the record, many sex worker-rights advocates believe Operation Cross Country is a smokescreen for federal agents to hassle adult sex workers, the majority of whom are selling sex of their own volition.)

FBI agent Tom Ravenelle told CBS News that even though he doesn’t actually have any proof that young girls are trading sex for pot, the presence of phrases like “4/20 friendly” in personals ads online indicate they must be:

“We’re dealing with people who are pimping these girls who are sometimes gang-related. These are people with low morals,” he said.

Hear that, Mile High City residents? Tom Ravenelle isn’t stupid. He’s got access to Urban Dictionary. He knows what 4/20-friendly means, and it means you like to smoke the pot, you bleary-eyed, skunkweed-smelling, Ben-and-Jerry’s-eating slattern, you. Tom Ravenelle knows what’s up.

Of course, the CBS News story doesn’t address the fact that “4/20-friendly” is fairly common parlance on non-sex-work-related online dating sites, nor does it explain why the presence of the phrase “4/20-friendly” in an online ad would indicate that teen girls are turning tricks for pot in droves.

Additionally, other than referencing the FBI stats on Operation Cross Country, the report also provides no evidence that underage sex trafficking—which primarily takes place underground, making it extremely difficult to find hard, reliable data on—is on the rise in Colorado. I reached out to CBS News reporter Gloria Neal to see what sites these advertisements were posted on (the CBS4 report briefly shows a screengrab, but does not reference any specific websites), and if there was any evidence they were linked to sex trafficking:

hi @glonealknows, I’m a reporter @dailydot and I have a question about your sex trafficking story. How do you know “4/20 friendly” is code

@ejdickson Ads are in multiple places, which was stated in CBS4 story;

@ejdickson that’s because there are many if u travel in that illegal world. Apparently, u nor I do.

@ejdickson That’s why they’re called criminals and not idiots! They don’t want to get caught therefore it’s not as simple as publicizing.

But Neal did find one young woman who claims to have been trafficked at a young age and did trade marijuana for sex: Molly (not her real name), a former prostitute who ran away from home when she was 17. “I traded for marijuana because that was my vice,” Molly told CBS News. “I needed to escape.”

Because Molly is not Tom Ravenelle and does not require the assistance of Urban Dictionary to decipher youth trends, Molly is careful to note that her story is not representative that of most teen prostitutes. The sad reality is that “99 percent of the ladies out there are not trading for marijuana. They want something harder,” she says. “They want heroin, crack, meth.”

Sorry to burst your bubble, concerned parents and reporters looking to drum up some scare-clicks with a quick hit on teen sex trafficking. Your children probably aren’t dope fiends, and they’re probably not feverishly typing out ads on Craigslist, offering their bodies up to gang members in exchange for an ounce of bud and a bag of Cheetos.

But just a quick reminder, residents of Colorado: Even if women were surfing the Internet looking for dudes to hook up and maybe smoke some ganj with, you guys made weed legal, provided buyers are over the age of 21.