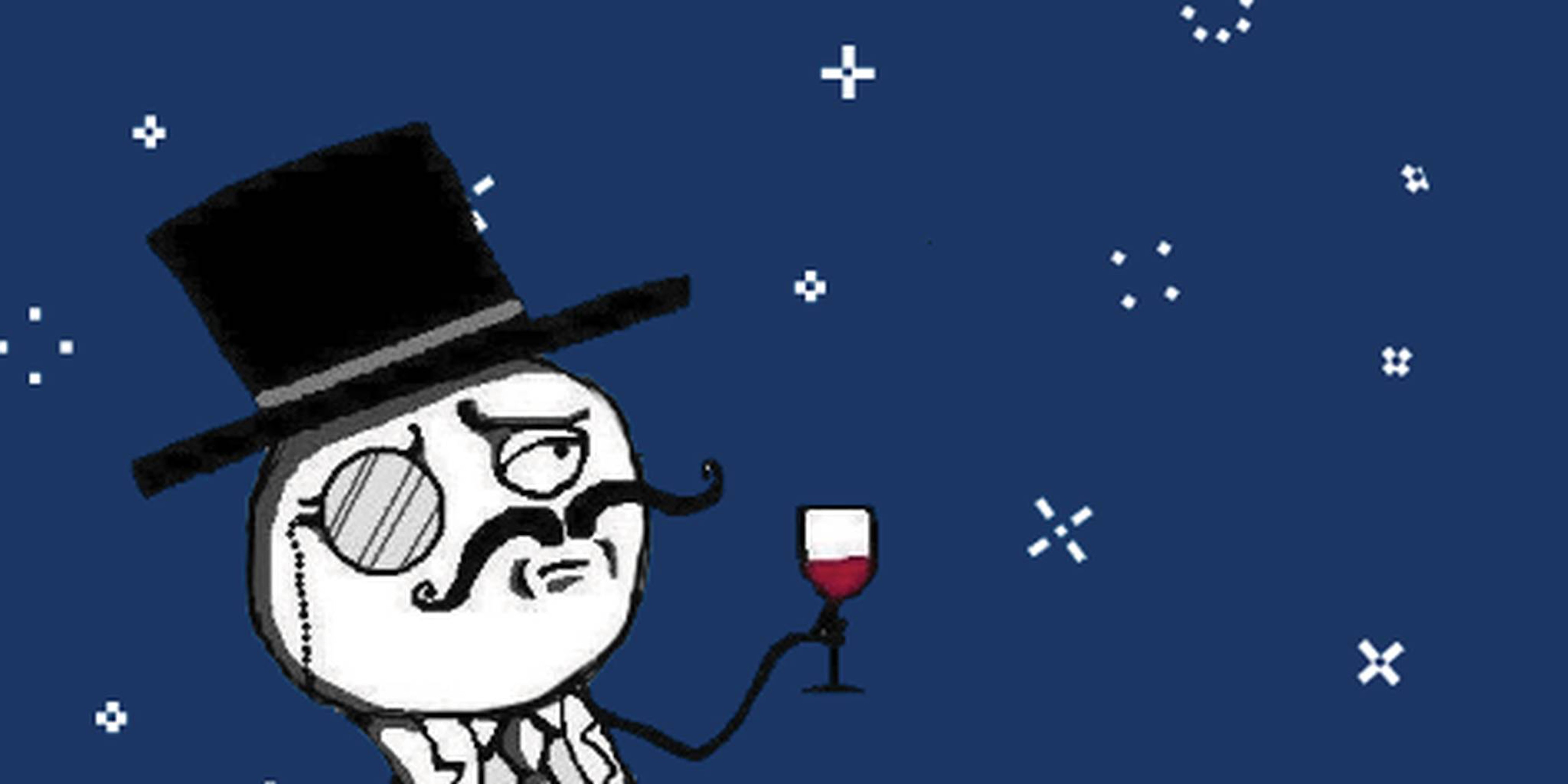 Reynaldo Rivera, 21, was sentenced to a year in prison.

Another member of Lulzsec, the Anonymous splinter group that left a path of hacking bedlam in its wake in 2011, has been sentenced to prison.

Raynaldo Rivera, also known as “wildicv,” “neuron,” and “royal,” participated in the LulzSec hack of Sony, where in which the group downloaded the database of the company’s online gaming network. Although Sony claims the hack cost them in the neighborhood of $600,000, all the hackers got was the names, ages, email addresses, and Sony website passwords of the people who’d entered contests. About 138,000 people were affected.

LulzSec broke away from Anonymous to run its own hacking operations in 2011. It had a stunningly effective, if short, run, hacking what seemed like everything in sight–most famously the private security contractor Stratfor—and giving the files to WikiLeaks for release. Only later was it revealed that the group’s leader, Sabu, was cooperating with the FBI and had helped them nail the other group members.

Rivera’s work with the group was apparently confined to the Sony hack, or at least that’s all he’s faced charges for. He was arrested on August 28, 2012, and pled guilty in October. He faced a maximum of 15 years in prison. Instead, a Los Angelese judge yesterday sentenced the 21-year-old to 366 days in prison, 13 months of house arrest, 1,000 hours of community service, and restitution of $605,663.

His fate is similar to that of his colleague and schoolmate Cody Kretsinger, who was sentenced to a year plus a day in prison, one year of home detention, 1,000 hours of community service, and $605,663 in restitution. If Sony wasn’t lying about the cost of the hack, they just doubled their money, at least theoretically.

It’s unclear where, if anywhere, Rivera will be able to lay his hands on that kind of cash. In the interval between his arrest and his sentencing, he graduated from the computer science program of the University of Advancing Technology, where he was an advanced student in Tempe, Arizona. Now, presumably, he’ll have time to get his master’s.