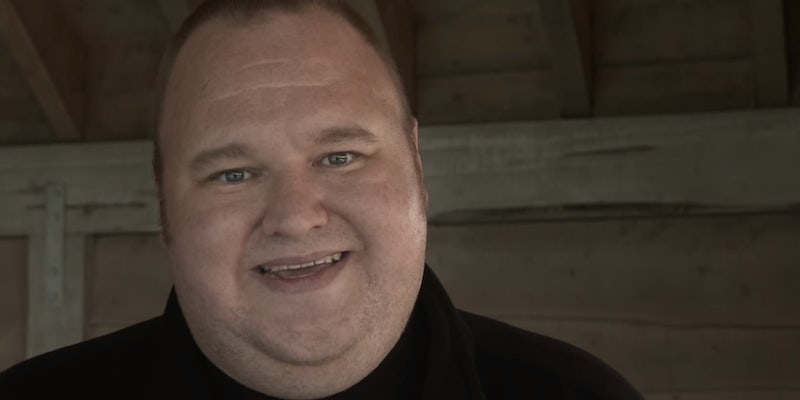 Kim Dotcom can have his seized fortune back, NZ court rules

Finally, Dotcom will be reuinited with his beloved cash and luxury cars.

Plushy online Bond villain Kim Dotcom might finally have his assets restored to him, thanks to a New Zealand court.

Breaking News: High Court ruling just now. Mona and I are getting our New Zealand assets back, unless the Crown appeals :-)))

On Tuesday, New Zealand’s High Court received the Crown’s request to extend the freeze on a host of his assets, including millions of dollars, cars, and property, according to Fairfax NZ News, but ruled against the Crown’s application.

This is just the latest up on the rollercoaster that is the Mega and Megaupload founder’s life. In the past 26 months, he’s had his fortune confiscated, started a successful new company, been violently arrested in a police raid on his home, started a political party, and was sued by a dozen of the U.S.’s biggest entertainment companies.

So, add one to Dotcom’s win column—for now. The Crown has two weeks to appeal, and it’ll certainly try. In the mean time, Dotcom is celebrating by writing bad poetry. Really.

In celebration of winning our assets back I wrote a little poem for Jay Prabhu, U.S. Attorney & Clown at the DOJ :-) pic.twitter.com/gMX1OewlNM