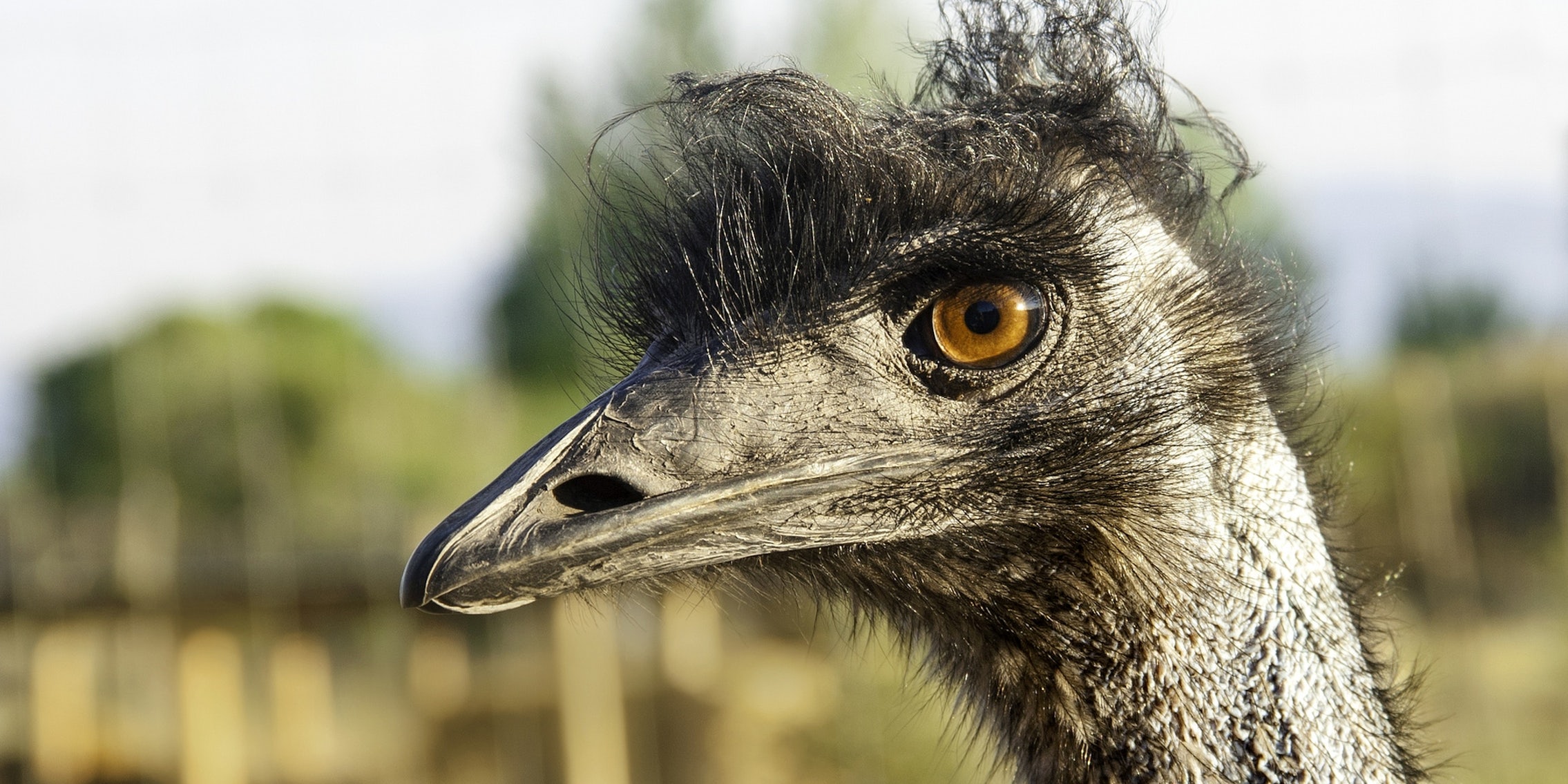 "What most overseas people get confused about Australia is they think we ride kangaroos to work but in actual fact we ride emus."

An Australian man who filmed himself riding an emu in hopes of landing a viral video may face animal cruelty charges.

Jack McMillan of Queensland captured a video selfie of him atop an emu he called “Betsy” before riding away while clutching its neck.

“What most overseas people get confused about Australia is they think we ride kangaroos to work but in actual fact we ride emus,” McMillan said in the video.

McMillan uploaded the video to Facebook where it received more than 13,000 likes, the Courier Mail reported. McMillan also uploaded it to YouTube but he has since taken it down (likely after news organizations like Metro UK and the Telegraph ran stories about it). As with most videos banned from YouTube, it’s since been reuploaded to LiveLeak.

Biosecurity Queensland is “assessing what action to take next under the Animal Care and Protection Act 2001,” Metro UK reported.

McMillan defended himself on a Facebook page called 50 Shades of Straya.

“So it turns out someone thought my video of the emu was that good they rhought (sic) they should let the coppas no (sic),” he wrote. “Just to clear up if it wasn’t for me that emu would of being (sic) dead right now as it was tangled up in a barb wire fence and I cut it out and made a video.”