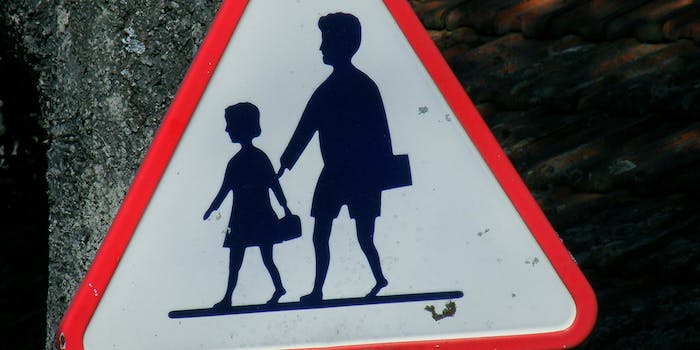 “Making this video and posting it was the hardest thing I've ever had to do.”

A high school administrator in Riverside, Calif., has resigned after a former student recorded a phone call of her confronting the school employee with sexual abuse allegations.

Jamie Carrillo, 28, claims that she was sexually abused by Andrea Cardosa, who was a teacher and coach at the time, when she was a 12-year-old at Chemawa Middle School.

Last week Carrillo tracked down Cardosa at Alhambra High School and videotaped a phone conversation they had. Carrillo uploaded the video to YouTube Friday and emailed it to the principal of Alhambra High School, a school in the district where Cardosa was recently employed. The video has been viewed more than 96,000 times.

“Why did you do that? I was only [a] 12-year-old when I met you. You realize that you brainwashed me and manipulated me?” Carrillo told her ex-coach. “Do you know that I am completely messed up, that I  have so many issues because of you? … You ruined my life, you ruined my childhood.”

In an interview with KTLA, Carrillo claims her coach would kiss her in the locker room. Eventually Cardosa was taking Carrillo on out-of-town trips, where she would have sex with her.

The Riverside Sheriff’s Department stated that because of the statute of limitations on sexual abuse crimes in California, there’s not much that can be done legally. Cardosa’s name was verified by Alhambra superintendent Laura Tellez-Gagliano.

“Making this video and posting it was the hardest thing I’ve ever had to do,” Carrillo wrote in a YouTube comment. “I gave an interview to the police department and have contacted the news with my story so that I can get it out there and more people can see. … Maybe there are more people who were abused by her.

“I will comment when I get more information on when the segment will air and what channel it will be on so that you can all see what a monster she really is,” she added. “Years of silence have consumed me… I will not be silent anymore.”