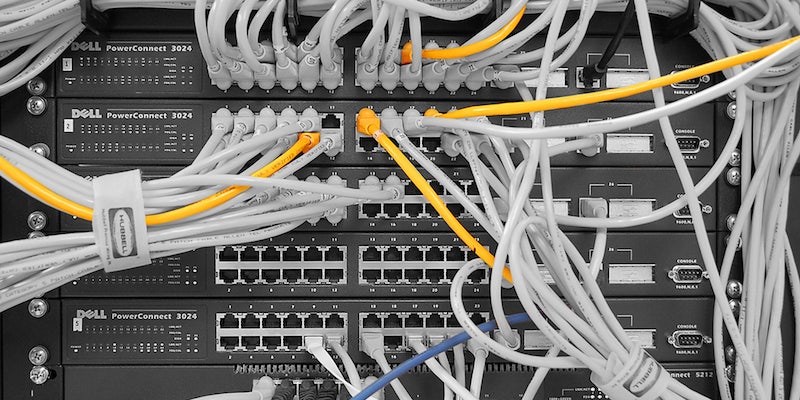 The five alleged hackers the U.S. charged Monday, all members of the Chinese military, are now the FBI‘s biggest hacker targets.

The FBI updated its list of Cyber’s Most Wanted—not to be confused with the more general FBI’s Most Wanted—to put the five members of the People’s Liberation Army at the top on Monday.

So now, if you’re curious, you see photos and some details of each of the five individuals, who together are the first-ever members of a foreign military charged by the U.S. for computer crimes.

Sun Kailiang, a.k.a. “Jack Sun,” was allegedly a captain of the others. Gu Chunhui, a.k.a. “KandyGoo,” is said to have been their malicious email tester. And Wang Dong, a.k.a. “UglyGorilla,” managed targets’ infected computers, according to law enforcement.

Those five had been under investigation since at least 2006, an FBI representative told the Daily Dot, though they were only made public on the list on Monday. At least one, UglyGorilla, was previously named as a premiere Chinese hacker by the blockbuster report from cybersecurity firm Mandiant, which in 2013 first identified a particular PLA building as a staging ground for attacks.

The remaining 10 alleged hackers on the FBI Cyber list are from areas scattered around the world. All are wanted on various types of massive fraud charges.