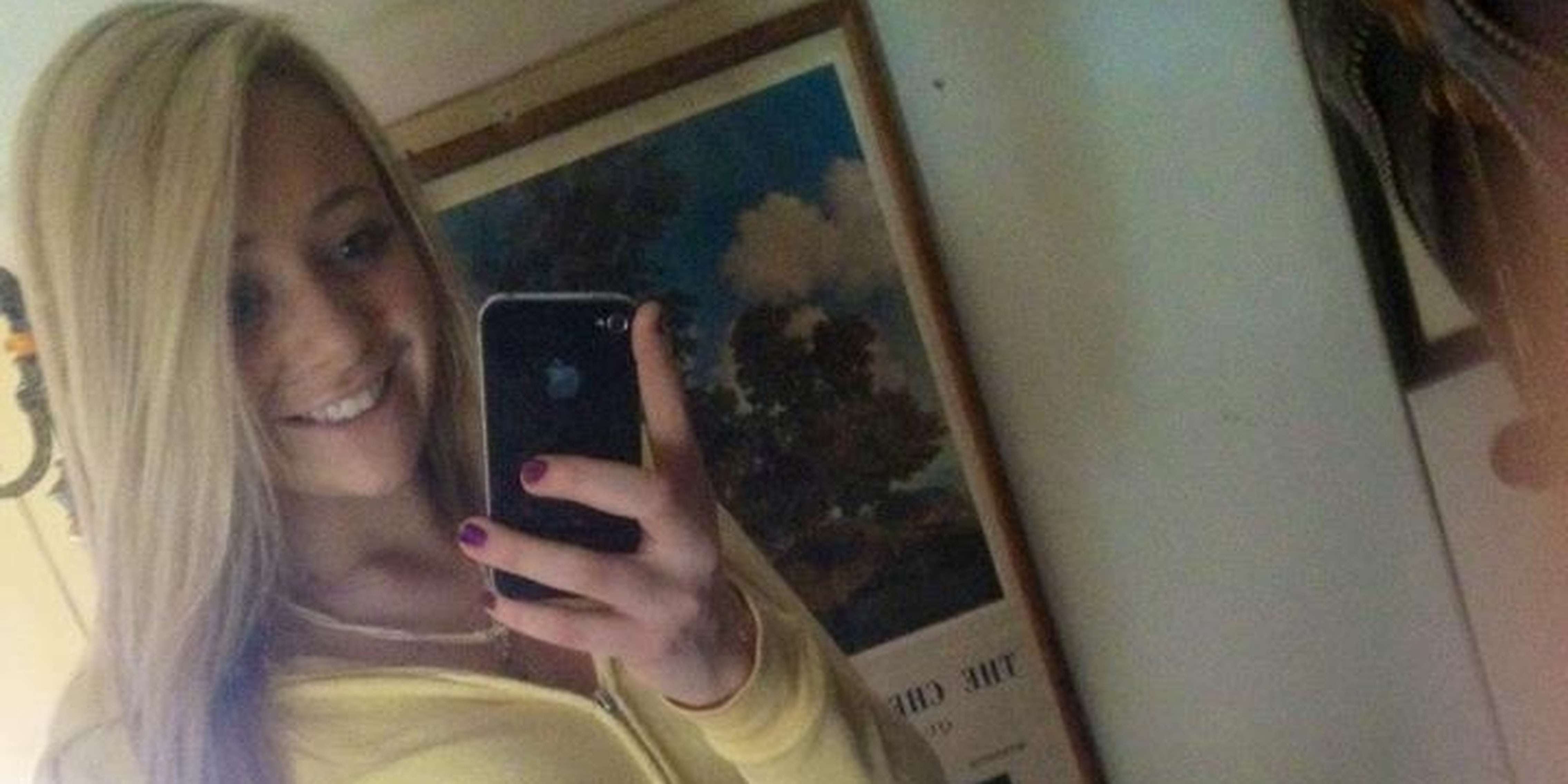 A fake Internet girlfriend, a catfish scam, and a $50,000 ransom

Originally it was a prank, but soon's Andriy Mykhaylivskyy trail of social media lies had turned into a shocking international kidnapping story.

“Somebody help me,” pleaded Kate Brianna Fulton on Twitter last month, shortly before a family friend reported her missing to the U.S. Embassy in Moldova. Soon police were combing hotels and hostels in a European town looking for the teenage kidnapping victim. But they would never find her. Kate Brianna Fulton did not exist.

She was the creation of Andriy Mykhaylivskyy, of Rutherford, N.J., who claimed her kidnappers were demanding a $50,000 ransom, according to authorities. The 18-year-old invented Fulton and created accounts for “Fulton” on Facebook, Twitter, and Skype, the New York Daily News reported.

After police tied the fake accounts to Mykhaylivskyy, the teen confessed. He claimed it was a “joke”–a prank on another classmate with, whom he approached under the guise of Fulton last August and then started an online relationship.

But Mykhaylivskyy’s prank took an illegal turn when he called a Moldova U.S. Embassy under an assumed name last month. He reported kidnappers in Bulgaria were holding Fulton for ransom, authorities said. In Mykhaylivskyy’s story, the kidnappers had called Fulton’s mother demanding the cash within a week, and that she’d called U.S. embassies in both nations. Neither embassy had records of the calls.

Mykhaylivskyy turned his attention back to the classmate he’d conned into forming a relationship with Fulton. The boy alerted a U.S. embassy in Bulgaria to @BriannaFulton‘s plea for help.

After searching a Bulgarian town to no avail, authorities pinpointed Mykhaylivskyy as the author of the phony accounts, according to court documents. Mykhaylivskyy apparently lifted photos from online profiles used by a girl at another N.J. high school. She didn’t know about the fake Fulton accounts.

His hoax is part of a trend called catfishing, where people trick others into relationships through a phony online persona. It’s usually a prank meant to be fun, if not entirely innocent. But in some cases, blackmailers coax their victims into performing embarrassing acts and threaten to release recordings.

Mykhaylivskyy was arrested Tuesday. He was charged with making false statements to a U.S. official and held on $5,000 bail. He faces five years in prison and a $250,000 fine if convicted.