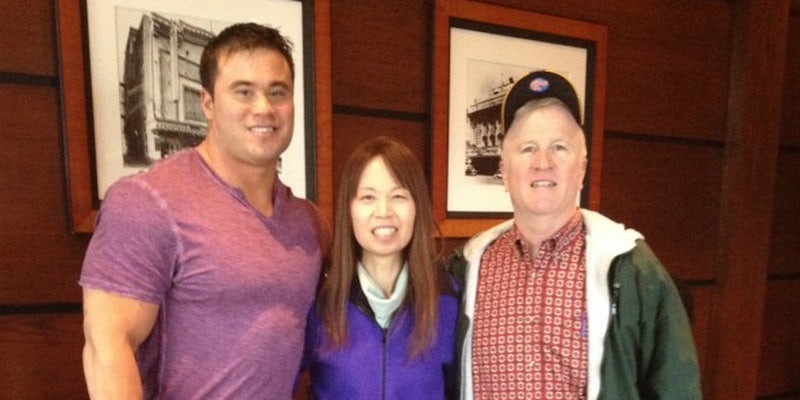 Has crowdfunding gone too far?

Oklahoma police officer Daniel Holtzclaw was arrested last week week and charged with sexually assaulting eight African-American women while out on patrol. As a result, some members of the public are now going out of their way to give him money.

The GoFundMe campaign “Justice for Daniel Holtzclaw” has raised $7,390 in nine days. All proceeds ostensibly go to support Holtzclaw, as he protests his innocence of multiple charges of first degree rape and sexual battery.

It’s difficult not to compare this with the astonishingly successful and high-profile fundraisers for Darren Wilson, the police officer who shot unarmed Ferguson, Mo., teenager Michael Brown last month. Over $400,000 was raised on behalf of Wilson, who is currently on paid leave from his job.

This huge groundswell of support for Wilson was based on the idea that the death of Michael Brown was justified, and that Wilson deserved extra financial compensation for the resulting backlash. The attitude wasn’t so much “innocent until proven guilty,” as the idea that police officers are so innocent that they deserve to be given money if they are accused of a crime. Like the Holtzclaw fundraiser, the main motivation was the idea that Wilson was being unfairly pre-judged, although plenty of the donations were accompanied by blatantly racist comments about the death of Michael Brown.

Last week, the United Nations’ racism watchdog condemned the police brutality and racial discrimination in the U.S., specifically referring to the Ferguson protests.

We can learn a lot about public attitudes to law enforcement from the amount of money donated to police officers accused of violent crimes. People are accused of rape, murder and assault every day, but vanishingly few of them are seen as victims by the general public.

As with the Darren Wilson fundraisers, many people are calling out for the Daniel Holtzclaw GoFundMe page to be taken down.

GoFundMe’s content policy states that users should not profit from “items that promote hate, violence, racial intolerance, or the financial exploitation of a crime.” In the case of the Darren Wilson fundraiser, GoFundMe’s response was to delete racist comments and allow the campaign to continue. Holtzclaw’s fundraiser looks like an even more direct violation of the site’s policy, but after nine days online, there’s still no sign of GoFundMe taking any action to shut it down.

Update: In an email to the Daily Dot, a GoFundMe spokesperson said that the site has decided to remove the campaign for Daniel Holtzclaw. From GoFundMe:

“GoFundMe is home to millions of individual fundraising campaigns that have raised over $430M. In the event that a campaign receives a high volume of complaints, GoFundMe will conduct an internal content review to determine the most appropriate course of action. Given the sheer volume of campaigns, each review is handled on a case-by-case basis. In this particular case, GoFundMe determined that the fundraising campaign titled ‘Justice for Daniel Holtzclaw’ will be removed from the site.

“As GoFundMe’s growth and popularity surges, the company will continue to refine and improve its content review process to ensure a positive experience for all visitors.”