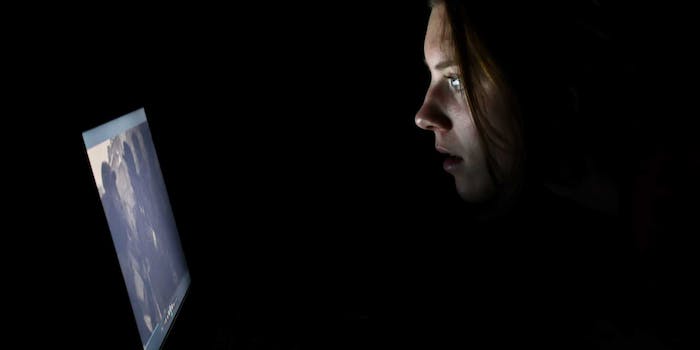 The founder of Black Market Reloaded says the site's source code had been compromised.

Black Market Reloaded, one of the most successful Deep Web black markets of all time and the heir apparent to Silk Road, has abruptly shut down. Founder Backopy announced earlier today that the market’s source code was discovered and leaked by a hacker.

Attempting to connect to Black Market Reloaded leaves a user with an error message: “Error connecting to DB!”

Black Market Reloaded was founded in June 2011 after Silk Road achieved worldwide fame thanks to an article in Gawker. The site offered a wide variety of items for sale including, most prominently, drugs and weapons. It also played host to some of the most successful Deep Web gun runners of all time, including one who was allegedly arrested last month in Kentucky.

It has been the second-most profitable Deep Web black market for the majority of its existence.

To maintain anonymity, Backopy wrote that he used both a Virtual Private Server and the powerful anonymizing technology of Tor. That choice backfired on him when an administrator at the VPS apparently “stole the code and leaked it.”

“This means I can’t operate anymore.” 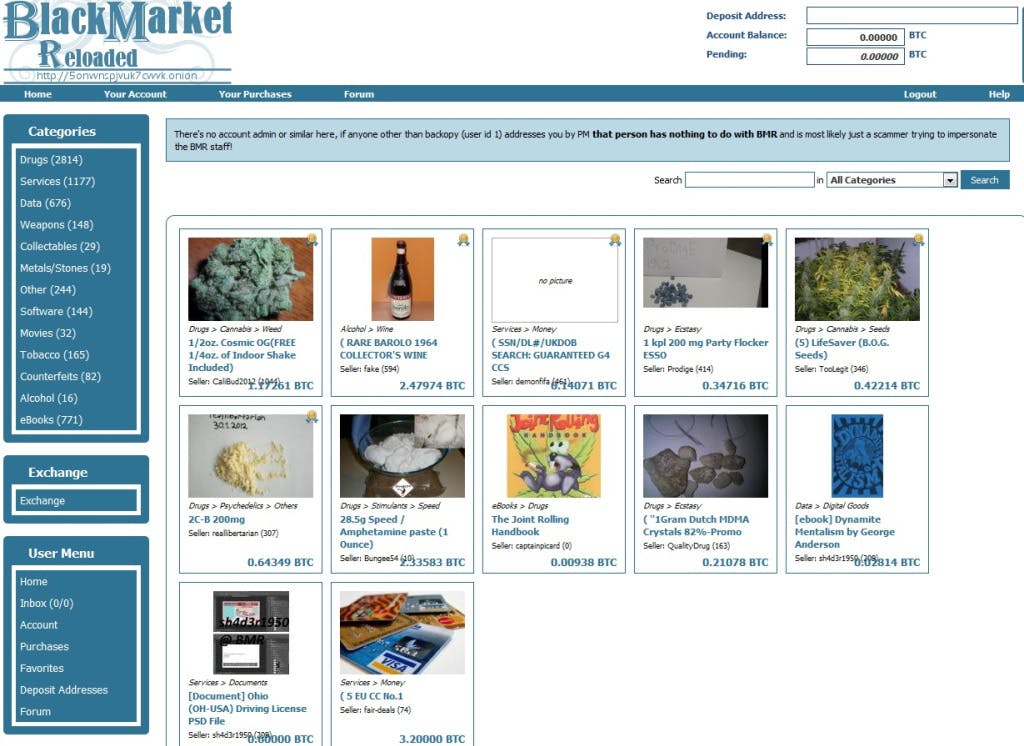 Whoever holds the source code can analyze it for weaknesses. The attacker may also have direct access to Black Market Reloaded’s servers and databases. Backopy said he doesn’t know how much access and information the hacker has, so he had no choice but to shut down.

News of the leak began spreading last night after the code was posted on a German forum.  The leak was discussed in detail on other German Deep Web forums. Rumors claimed that Backopy’s identity had been leaked as well, but that cannot be confirmed at this point.

“Yes, I’ll be building BMRv5 and come back in the future but the roadmap is still long,” Backopy wrote. It will take at least one month to rebuild, he said.

It’s been a turbulent time in the Deep Web. On Oct. 2, Silk Road was seized by the FBI and alleged founder Ross William Ulbricht was apprehended and charged with, among other things, two attempted murder plots. He’s currently awaiting extradition to New York to face federal charges. It was also revealed recently that one of Silk Road’s most notorious dealers has been charged with conspiracy to distribute heroin, cocaine, and methamphetamines.

“I hire hits on nobody, it’s just sad that someone is running a VPS to peek its contents to pretend to be a hacker.” Backopy, wrote, indirectly comparing himself to Ulbricht.

Customers say they have tens of thousands of dollars sitting in BMR’s wallets waiting to to be released. Backopy says he’ll allow all customers to recover this money “in a few days.” It would be no surprise if the total sum in the market’s wallets reached into the millions, based on the surge in business they’ve received since the end of Silk Road.

“Wow,” one vendor wrote. “This is fucking tragic.”