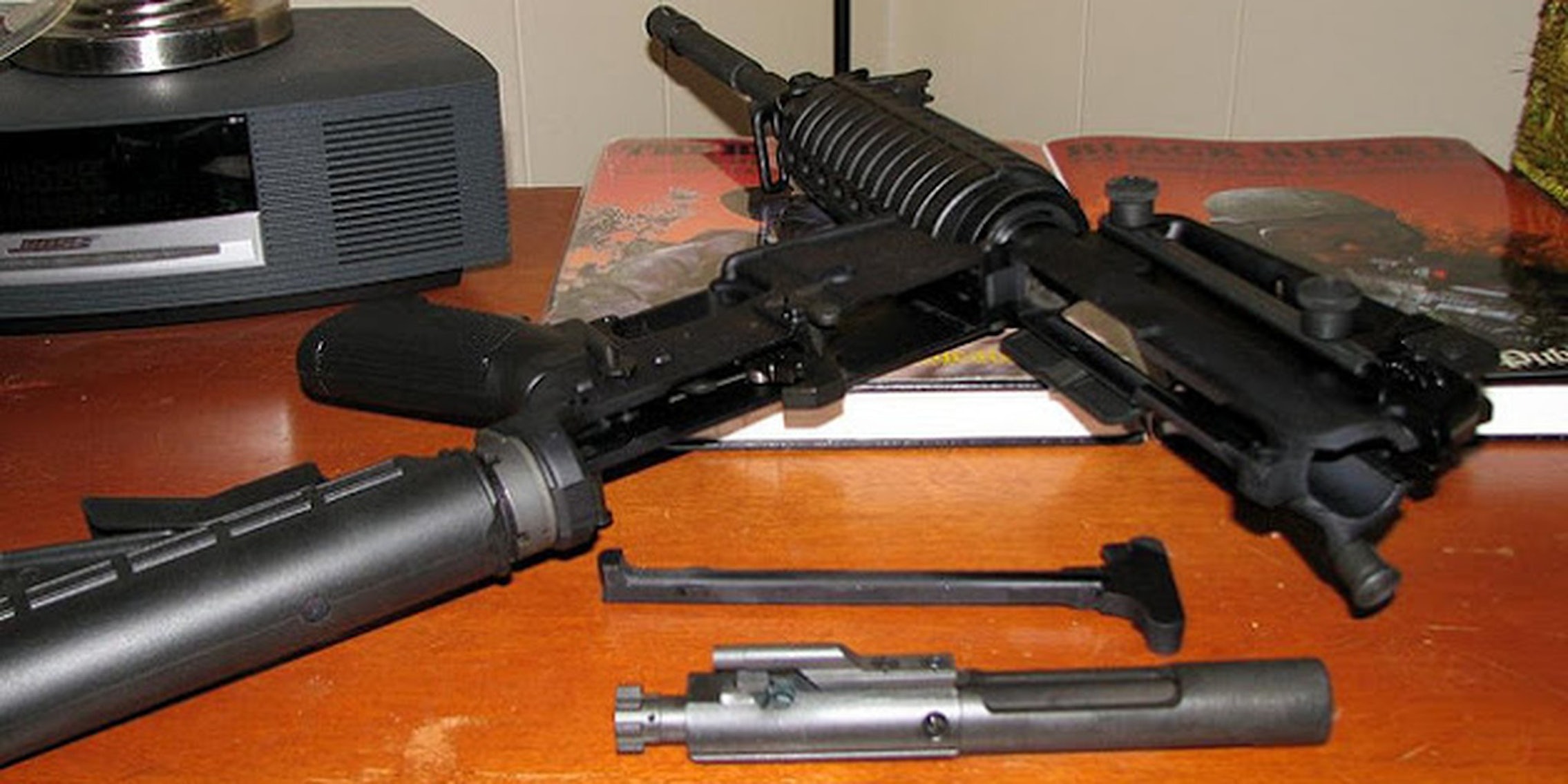 In 1995, a onetime Intel engineer named Jim Bell shared an idea that would mark him as a person of interest by the FBI, probably for the rest of his life: An anonymous, fully encrypted online assassination market. Back then, Bell lacked the digital tools to make his gambit a reality, but today we have the deep web and Bitcoin. And now, a $75,000 price on Ben Bernanke’s head.

Bell, an early crypto-anarchist, laid out his scheme for the market as follows: Someone could create an encrypted online forum where users could make a “prediction” about when some public person of interest was going to die and when. He would include a “contribution” to the cause (and others could, too). Any internet-savvy bounty hunter could check in, and decide to make the kill on that “predicted” date—if they verified that they had indeed been behind the murder by providing an encrypted key before and after the death, they’d walk away with the preset sum. No questions asked, no identities revealed.

The hardline libertarian Bell envisioned the system as a way to keep politicians honest, and eventually drive them out of office altogether. In his manifesto, Assassination Politics, he goes so far as to deem the system downright ethical. He believed government officials were guilty of crimes simply because they subsisted off of “stolen tax dollars.” In pushing back against those who argued that his system would lead to the death of innocent, he argued that so as long as someone worked for the government, they were guilty, and morally viable targets.

my speculation assumed that the “victim” is a government employee, presumably one who is not merely taking a paycheck of stolen tax dollars, but also is guilty of extra violations of rights beyond this. (Government agents responsible for the Ruby Ridge incident and Waco come to mind.) In receiving such money and in his various acts, he violates the “Non-aggression Principle” (NAP) and thus, presumably, any acts against him are not the initiation of force under libertarian principles”

And thus, fair game for extermination. The idea was disturbing, and powerful—and as a result, the government hounded him fairly relentlessly. After the publication of Politics, he was convicted in 1995 of using false Social Security numbers and “harassment” of federal officials, the latter being a rarely-invoked charge. He’s been in and out of jail ever since.

Bell wasn’t the only one on the trail of the assassination market, either. Timothy C. May was perhaps the first to recognize that technology would allow such markets to exist, and touched on them in his work, the Cyphernomicon. After Bell’s manifesto, he, along with some other crypto-anarchists, allegedly set about building the infrastructure for the project. According toRPG.net, “Timothy C. May, Carl Johnson and Matthew Taylor later developed the protocols to implement it online to the point that the FBI, Secret Service and Tax investigators investigated their motives for doing so.”

It’s not hard to see why the feds were nervous. In the event that an untraceable assassination market were to arrive, all hell was liable to break loose. Now, nearly 20 years later, with the rise of  a newly ambitious assassination acolyte, presumably anonymous dark web networks like Tor, and the nearly fully mainstream cryptocurrency Bitcoin, it’s likelier than ever.

Andy Greenberg published an interview with a pseudonym-bearing engineer going by the name “Kuwabatake Sanjuro,” who has built a real-life, ostensibly functioning Assassination Market website that works much the way Bell envisioned. It’s “a crowdfunding service that lets anyone anonymously contribute bitcoins towards a bounty on the head of any government official–a kind of Kickstarter for political assassinations.”

Read the full story on Motherboard. Photo by mrbill/Flickr