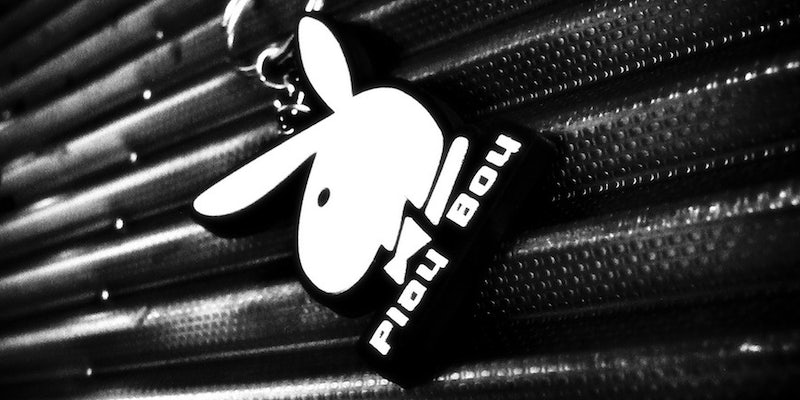 Will this Playboy app be too hardcore for Google’s Chromecast?

The Playboy.tv app would stream explicit videos to your TV. Will Google allow it?

If Google’s prudishness regarding adult content was ever in question, it most likely isn’t anymore. While adult entertainment provider Playboy.tv is reportedly developing an app for Google’s Chromecast, it’s unclear if the company will allow it, due to its restrictions on nudity, profanity, and other adult content.

The problem is that Google has a history of censorship when it comes to the adult entertainment industry: Like Apple, Google does not offer adult-themed apps in the Google Play store, although it obviously can’t prevent users from streaming hardcore content on their own browsers.

That being said, it’ll be at least a while before any plans for a Playboy.tv app come to fruition. So far, only a handful of companies, including HBO and Netflix, have added Chromecast support to their apps, in part because Google says its technology isn’t quite ready yet. When the Google Cast software development kit is eventually released (it’s targeted for mid-2014), we’ll see if Google changes its tune regarding adult content providers.