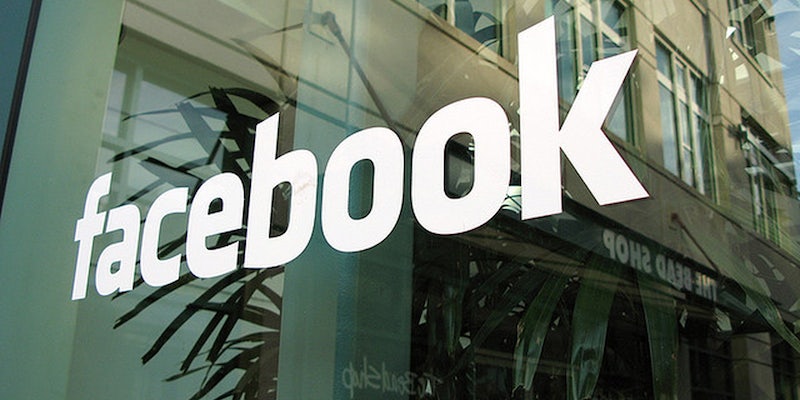 Ghosts in the machine: Why your Facebook photos don’t stay deleted

Facebook has admitted that its content storage systems don’t always remove photos in a timely manner, with some direct links lasting up to three years.

It seems your attempts to scrub all evidence of that time you got raging drunk at a party from Facebook have been in vain.

Facebook has admitted that its content storage systems don’t always delete photos in a timely manner. In fact, some photos that community members think they have deleted can still be accessed—months or even years after they were thought to have been removed from the site permanently.

The issue has been around since at least 2009. Ars Technica discovered then that, even if you removed a photo from your Facebook profile, anyone who had a direct link to the .jpg file would still be able to view it.

This is a situation that could have a huge impact on some of Facebook’s community members, for legal, personal, or employment reasons.

Take the case of one Facebook community member: A man asked his friend to remove a photo of his toddler crawling on a lawn while naked, and the friend complied. This was in May 2008, and the photo is still visible to anyone with a direct link to the image.

Facebook, which said three years ago that it was working on a fix, claims now to be working on a system that will let it delete photos from its storage systems permanently within 45 days of being removed by a community member.

“”The systems we used for photo storage a few years ago did not always delete images from content delivery networks in a reasonable period of time even though they were immediately removed from the site,” Facebook spokesperson Frederic Wolens told Ars Technica.

“We have been working hard to move our photo storage to newer systems which do ensure photos are fully deleted within 45 days of the removal request being received. We expect this process to be completed within the next month or two, at which point we will verify the migration is complete and we will disable all the old content.”

It’s incredible that Facebook, which will soon become a publicly traded company, has struggled to rectify an issue that has the potential to cause huge damage to its community members.

Facebook has had plenty of privacy problems in the past with photos, which are a core part of the Facebook experience. It’s troubling that it’s taken the site such a long time to make any real headway on this issue.

It remains to be seen whether Facebook will fix the problem within the next couple of months as promised. Until then, be careful what you post. Those data trails can come back to haunt you.