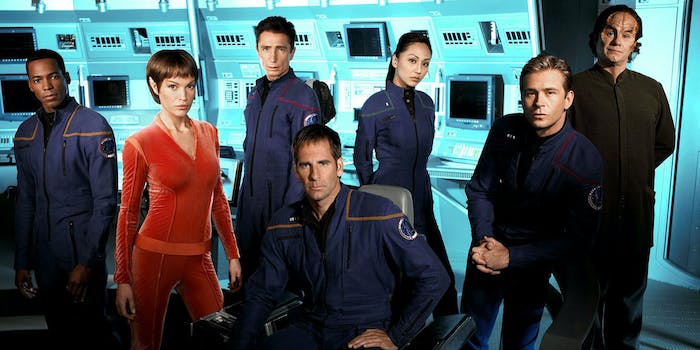 Before Captain Sisko faced off against the Dominion, before Picard defeated the Borg or Janeway traversed the Delta Quadrant, or even before Kirk sought out new life and new civilizations, it all began with a ship named Enterprise.

After Zefram Cochrane makes first contact with the Vulcans, Earth recovers from its primitive society and cures poverty, disease, and even forms a peaceful democratic world government with United Earth. While the Vulcans fear giving earthlings permission to travel through space due to the many perils that exist just out of the Sol system, United Earth flagship Enterprise is about to make its maiden flight. Captain Jonathan Archer is at the helm and a Vulcan attache T’pol is keeping an eye on the irrational and passionate human crew, save for one cheeky Denobulan doctor. Together, they will find new life, and new civilizations, going where no man has gone before…

Here’s everything you need to know to watch Star Trek: Enterprise online. 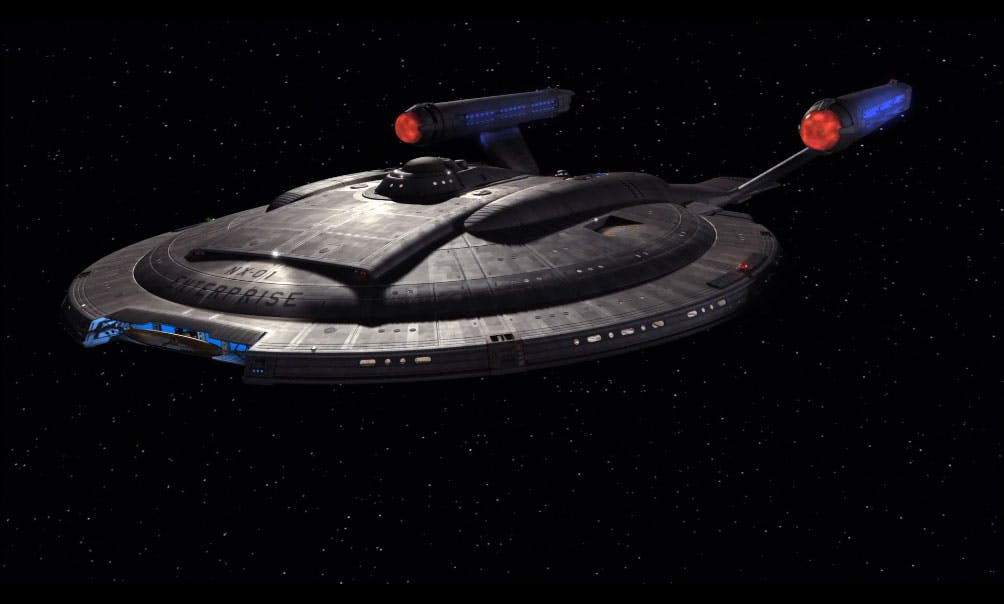 How many seasons of Star Trek: Enterprise were there?

Unlike all other Star Trek spinoffs, Star Trek: Enterprise only had four seasons, spanning 98 episodes before it was canceled. It ran from 2001-2005.

The streaming service, which just slashed the cost of its ad-supported version to a mere $5.99 per month, offers all episodes of Star Trek: Enterprise on-demand. If you subscribe to Hulu with Live TV, you’ll get the on-demand portion of Hulu included for free. You can also upgrade to Hulu No Commercials for $11.99 per month.

Amazon Prime Video is one of the most popular streaming services available, in large part because it comes complimentary with every Prime membership. If you’re addicted to two-day shipping and binging TV shows, it’s one of the best-streaming destinations. There are plenty of exclusives that make having access to the library worth having, including Good Omens, The Man in the High Castle, The Marvelous Mrs. Maisel, Transparent, and The Tick. This includes Star Trek: Enterprise. Best of all, if you’re a student, you can get six months free before you commit for the rest of the year. 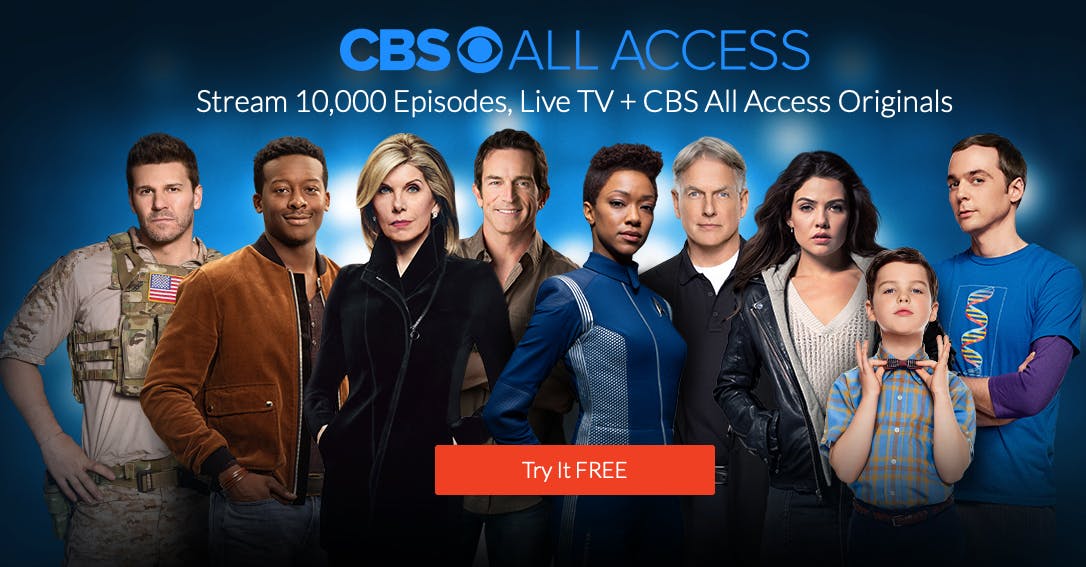 You can catch all seasons of Star Trek: Enterprise, which offers a free month of service to new subscribers.