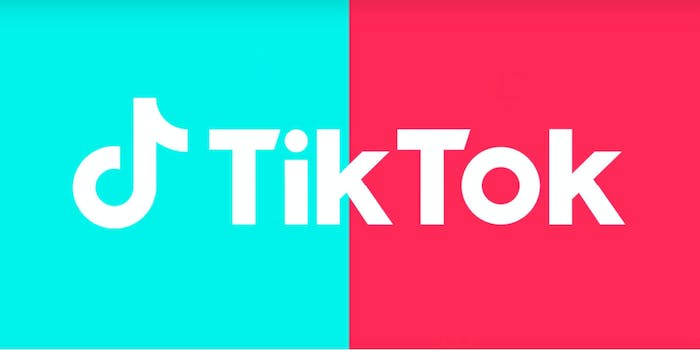 TikTok has become a springboard for under-the-radar artists, but that means labels have been trying to figure out how to get a cut too.

One major development is a new global licensing agreement between Chinese-owned TikTok and Merlin, the U.K.-based indie music licensing hub. In the announcement, Merlin CEO Jeremy Sirota said: “Merlin members are increasingly using TikTok for their marketing campaigns, and today’s partnership ensures that they and their artists can also build new and incremental revenue streams.”

TikTok reportedly secured other major label deals that haven’t gone public yet, according to TechCrunch, but those revenue streams will likely be included in TikTok’s new music subscription service, Resso. The app has already been tested out in Indonesia and India, and a representative told Bloomberg last month that it’s in the “beta testing phase.”

There’s still no word on whether TikTok has reached deals with the big three—Warner Music Group, Universal Music Group, and Sony Music—in its quest to compete with Spotify or Apple. Lil Nas X, one of TikTok’s 2019 success stories, signed with Columbia and made chart history. In the last few weeks, TikTok has featured interviews with Grimes, Fitz and the Tantrums, and Ashnikko, whose song “Stupid” went viral last year, on its YouTube page.