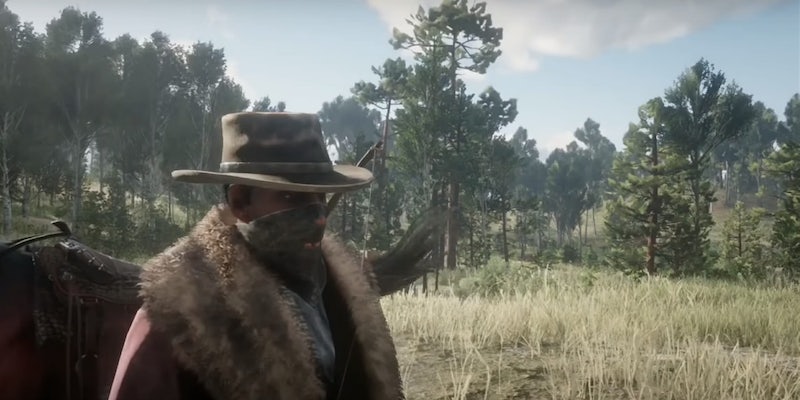 Lil Nas X's hit song was kicked off the country charts. He found a clever way back.

Lil Nas X just debuted the remix of “Old Town Road” featuring Billy Ray Cyrus, a collaboration so left-field that it makes perfect sense. The country music world hasn’t known quite how to categorize Lil Nas X, and Cyrus cited his own experience with the fickle charts in a tweet this week.

.@LilNasX Been watching everything going on with OTR. When I got thrown off the charts, Waylon Jennings said to me “Take this as a compliment” means you’re doing something great! Only Outlaws are outlawed. Welcome to the club!

Lil Nas X tweeted back in December, when the song was released, about getting Cyrus on the song.

twitter please help me get billy ray cyrus on this pic.twitter.com/UDoeiOZqc1

The TikTok challenge that helped “Old Town Road” go viral is somewhat tied into the yeehaw agenda, a social media movement that highlights the deep roots between Black culture and cowboy culture, which have largely been erased in popular country music. That was illustrated in real time when Billboard removed “Old Town Road” from its Hot Country Songs chart last month. A representative told Rolling Stone that while the song “incorporates references to country and cowboy imagery, it does not embrace enough elements of today’s country music to chart in its current version.”

On social media, the subtext of the statement was clearer: the “elements” missing were whiteness. With that framing, the remix is a clever way back to the charts. Or, perhaps, a middle finger to the industry. Or both.

billboard: we’re going to be assholes and take your country song off the charts—