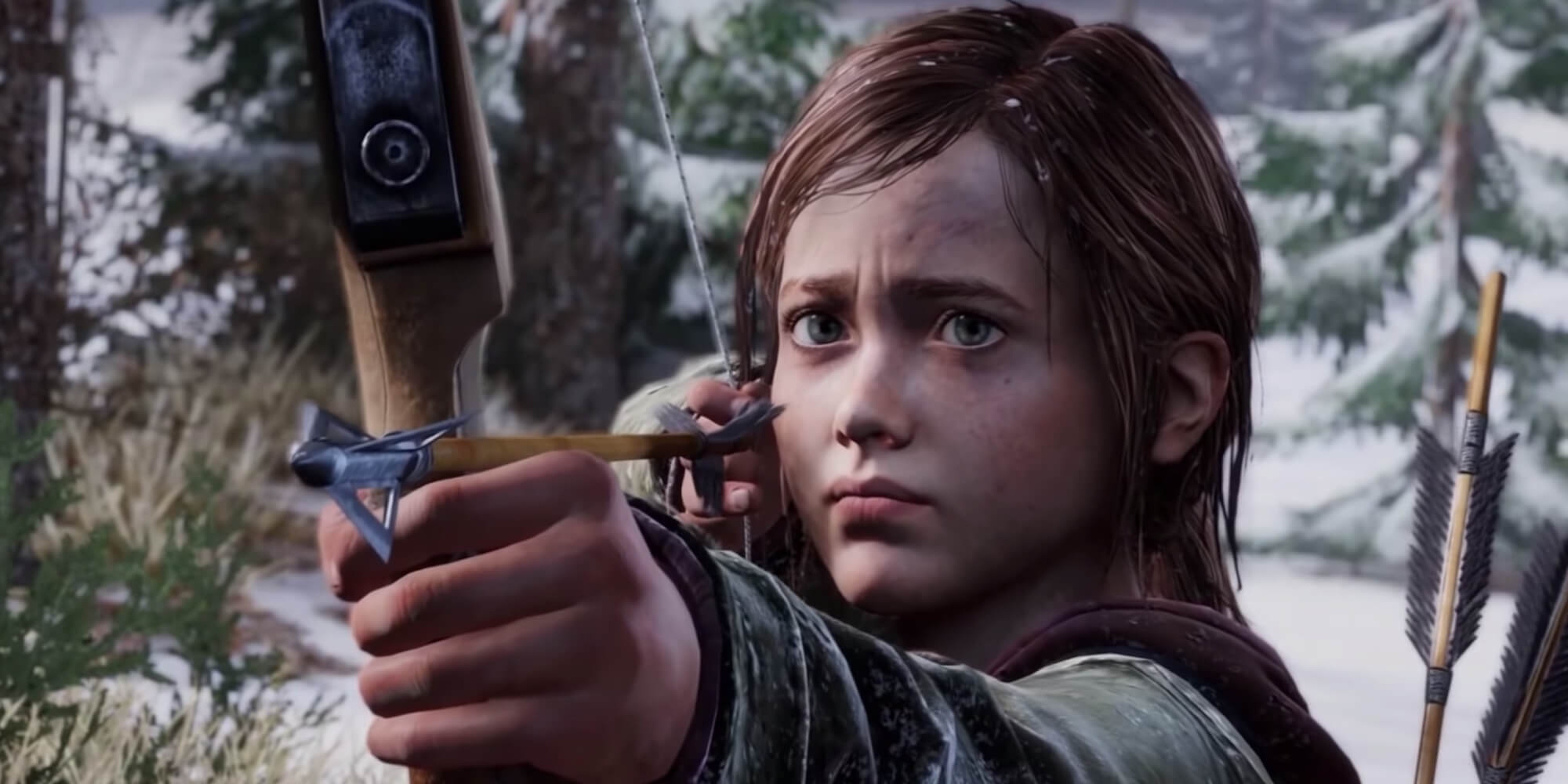 Despite the years since its release, ‘The Last of Us’ remains a masterpiece

Consider a replay before diving into the sequel.

An elegant marriage between a AAA game and a blockbuster film, it’s no surprise The Last of Us blew us all away when it came out in 2013.

The highly anticipated sequel to that phenomenal game, The Last of Us Part II, is officially here. With its release on their minds, many fans have been returning to the original for a refresher. Even after seven years, the first title holds up remarkably well—and is absolutely worth a replay before you dive into its sequel.

Why you should replay The Last of Us

I’m not going to dive into incredible detail, because honestly if you’re reading this you probably already know how great this game is. The Last of Us is a gorgeously realized story that combines horror, heart-break, morality, and love in a thoroughly enjoyable package.

Even without the remastered edition, the stunning visuals in The Last of Us remain enthralling and beautiful a full seven years after its release. The characters are heartfelt, deep, and flawed. None of them feel one-dimensional or fabricated, and their decisions and actions throughout are starkly, movingly human. Even on a replay, the story is poignant and unforgettable. The world is realistic, lovingly crafted, and still utterly gorgeous.

There are, of course, a few flaws. Games have adapted well over the last decade, and The Last of Us shows its age, more than anything, via minor internal decisions. The crafting is a bit clunky at times, Joel is incapable of dodging and the map doesn’t allow for much exploration. The companion AI also tends to get a bit wiggy, which can take you out of the game. Most frustratingly, you will occasionally get so stuck on a combat sequence you’ll want to quit the game permanently.

Every game has some flaws, of course, but there are just too many wonderful things about this game for any of its issues to really matter. If you’re not a fan of story-driven games, the horror genre, or stealth-based combat than sure, you probably won’t enjoy The Last of Us.

The rest of us struggle to find a bad word to say about it.

If you don’t have access to a copy of The Last of Us—or you can’t time find for a replay—there are a few key plot points you’ll need to refresh on before firing up the new game.

A very important detail, headed into the second game, is who all survived the events of the The Last of Us. Anyone who’s glimpsed a trailer knows that Part II follows Ellie as the primary character, but what about everyone else? I can’t confirm—without massive spoilers—all of the characters that will make an appearance, but we can review the characters that made it through the first game.

The final moments of The Last of Us showed Ellie and Joel apparently preparing to join Tommy and Maria at their base in Wyoming. Without digging any further we can be reasonably confident that these characters, at the very least, all made it through to the sequel.

The Last of Us‘ haunting ending

You probably don’t need it, but just in case: Here’s a refresher on the ending of the first game.

The Last of Us possesses one of gaming’s most impacting endings. After their months-long journey across the United States, Joel and Ellie finally reach the Fireflies. Upon learning that in order to discover a cure for mankind the Fireflies will have to kill Ellie, Joel is faced with a choice.

And ho boy does he make it. In part due to the monstrous nature of humanity that he’s been shown over the course of his life, Joel decides that maybe mankind isn’t worth saving after all. He chooses Ellie’s life over the rest of humanity, and the player is subsequently forced to slaughter every Firefly in the facility, including Marlene. When Ellie wakes up, Joel lies and tells her the Fireflies failed in their hunt for a cure. The duo makes their way back into Wyoming to rejoin his brother and sister-in-law at their well-fortified base.

The ending to The Last of Us has potentially huge implications for the next game. Joel’s purposeful killing of the Fireflies was executed, in part, to avoid allowing the knowledge of Ellie’s potential as a cure to spread. There is an option, however, for players to let the doctors survive.

Most players didn’t even realize it was an option. Near the end of Joel’s murderous rampage, you finally discover Ellie in her operating room. There is no choice but to kill the first doctor, who lunges at Joel with a scalpel, and due to this many players immediately turned their weapons on the remaining doctors in the room. Those few who didn’t fire, however, likely noticed that they could scoop up Ellie and flee the room without ending those two innocent lives. But if they survived, as the game allowed to be a possibility, there are people who know about Ellie’s condition. It leaves a lingering implication that this knowledge could spread, and eventually catch up to Ellie and Joel.

Another lingering implication exists if Joel really did end the life of every person who knew the truth about Ellie. If this is the case, mankind has no idea that a potential cure is walking among them. The second game does not appear, from trailers, to have any connection to the hunt for a cure. This could mean that Joel’s actions completely eliminated any hope for mankind, or it could be developers carefully controlling our expectations.